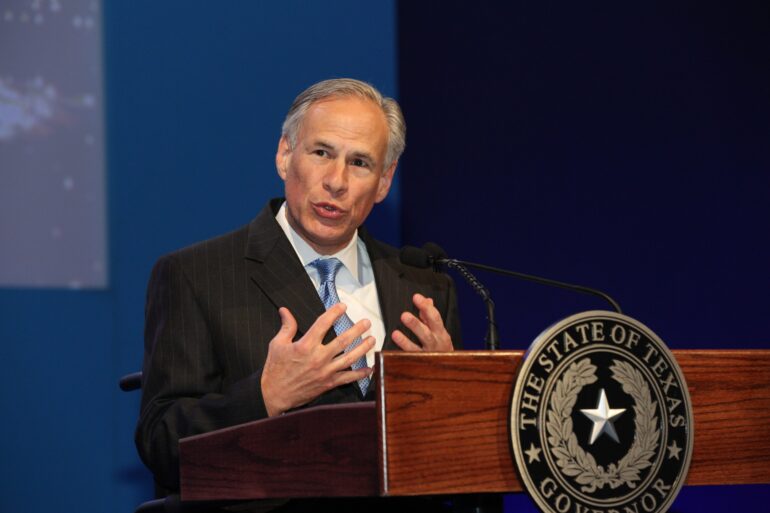 The buses were reportedly initially meant for New York but were redirected to D.C. due to road restrictions and cold temperatures.

El Paso, Texas, has been impacted particularly hard by the border problem.

Because government and NGO institutions set up for migrant care are overloaded, dozens of homeless migrants have been sleeping on the city’s streets in recent weeks.

The city, which runs its own bussing program to move migrants, paid for numerous buses to sit idle on city streets throughout the holiday weekend to keep migrants warm during cold evenings.

On Christmas, the White House struck out at Abbott after the migrants were dumped off in front of the Naval Observatory.

Tens of thousands of migrants are being housed in border shelters on the Mexican side.

[READ MORE: Would Be Kidnapper Of Governor Gretchen Whitmer Sentenced To 16 Years In Prison]