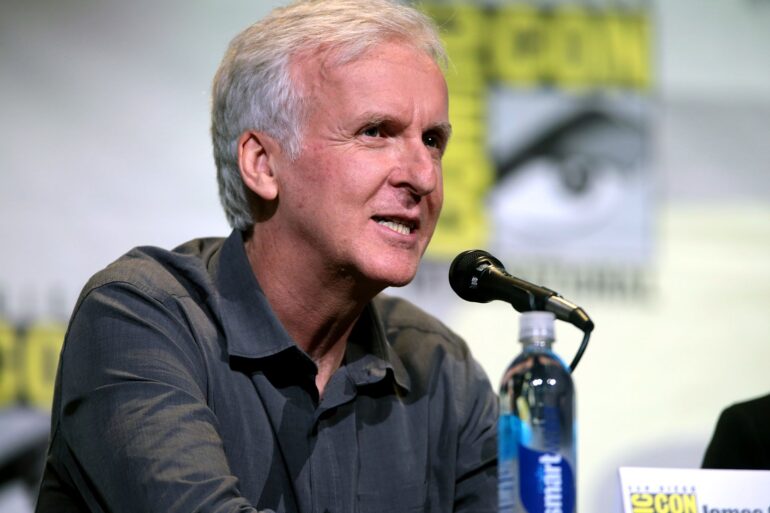 Director James Cameron is now reportedly claiming that he removed ten minutes of footage from his latest picture, “Avatar: The Way of Water,” because he was concerned that gun sequences would “fetishize” weaponry.

Cameron made the remarks in an interview with Esquire: Middle East, noting that he struggled to strike the balance between keeping the film’s vital action moments and adding scenes that were more gratuitous and incorporated weapons.

“I actually cut about 10 minutes of the movie targeting gunplay action. I wanted to get rid of some of the ugliness, to find a balance between light and dark. You have to have conflict, of course. Violence and action are the same thing, depending on how you look at it. This is the dilemma of every action filmmaker, and I’m known as an action filmmaker.” Cameron said.

Cameron went on to explain that other moments, despite their cruelty, were kept in, such as one in which hunters relish the long, methodical tracking of one of the Tulkun. “There is a moral crime,” he declared.

He closed the discussion by analyzing how the second picture varied from the first, 2009’s “Avatar,” in terms of how the concluding scenes played out.

Cameron is said to have gone all-in on the franchise, filming the third and fourth installments before the second was even released to ensure continuity, but his comments suggest a deliberate move away from more scenes featuring firearms — and he even went so far as to say he would reconsider making some of his more famous films for the same reason.

The director of “True Lies” went on to remark that he was relieved to be somewhat detached from the situation, owing to his residence outside the United States, where gun rules were significantly stricter.