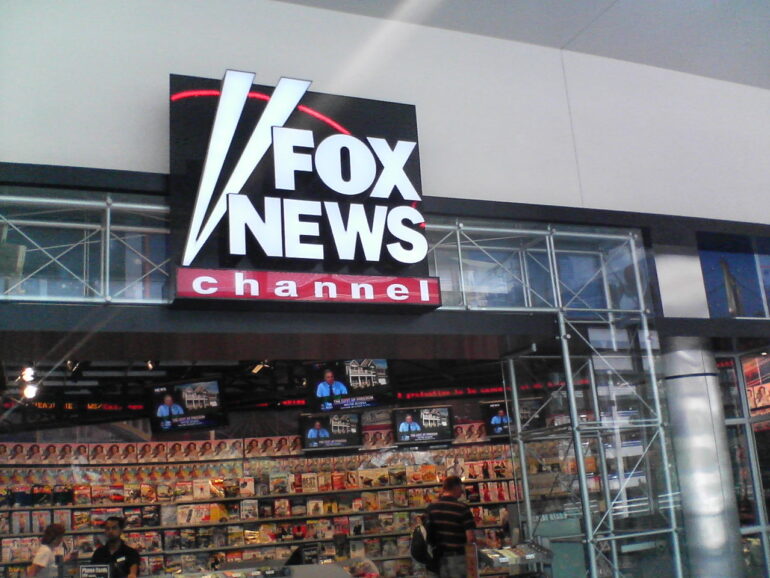 The 2022 ratings for cable news have now been released and what they show is no surprise: Fox News continues to dominate the cable news landscape, easily besting its nearest competitors.

In 2022 The Five became the first non-primetime show to ever dominate cable news viewing for a full year.

In addition Laura Ingraham was ranked as the highest-rated female host on cable television.

Fox News will end 2022 as the most viewed cable network in all of television for the seventh consecutive year.

Americans flocked to Fox News to Fox news during a year filled with shocking events at home and abroad.

Fox News averaged 1.5 million total day viewers, in what amounted to a significant 12 percent rise in viewership for the company.

Fox News concluded as the most-watched cable news channel for the 21st year in a row in 2022.

With an average of 523,000 nightly viewers in the crucial demographic of age 25 to 54, who are most sought-after by advertisers, “Tucker Carlson Tonight” was the most-watched program.

In terms of total and demo viewers, “Hannity” won the 9 p.m. time slot, beating out “Alex Wagner Tonight” on MSNBC and “CNN Tonight” on CNN.