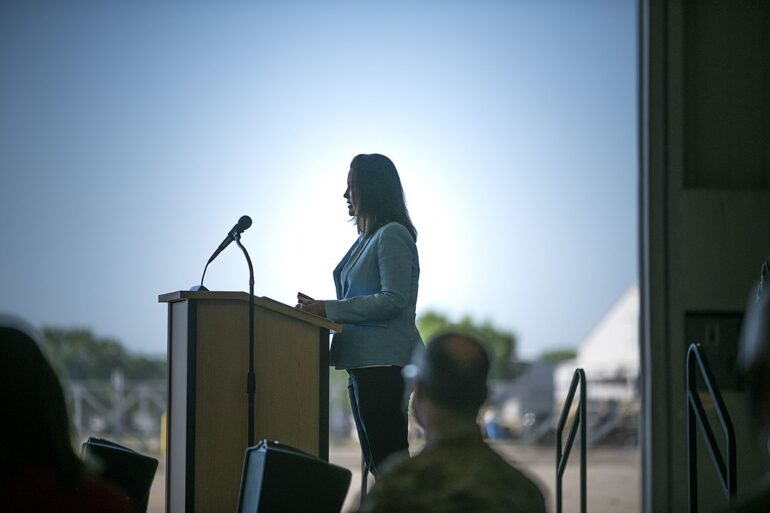 Adam Fox, one of the individuals reportedly convicted in the plan to kidnap Michigan Gov. Gretchen Whitmer, was sentenced to 16 years in prison by a federal court on Tuesday.

Prosecutors characterized Mr. Fox as the instigator of a 2020 conspiracy to abduct Ms. Whitmer, a Democrat, which was halted by the FBI before any harm could be done to the governor.

Mr. Fox, according to U.S. District Judge Robert Jonker, was the plan’s ringleader despite not being a natural leader.

Mr. Gibbons claimed in court that Mr. Fox did not deserve a life sentence, owing in large part to the failure of the scheme.

Judge Jonker stated that the strategy had little likelihood of success since law enforcement intervened quickly to infiltrate the gang and stop the guys before they could act.

Prosecutors said that Mr. Fox was the driving force behind the scam and that it would not have happened if he had not been in control.

That casing was part of a conspiracy to blow up a bridge near the governor’s summer residence and abduct her.

Prosecutors said Mr. Fox kept a kidnapping kit at his house and was waiting for the ideal moment to carry out his scheme.

It was later revealed that the plot was reportedly riddled with federal agents, and therefore had no chance of ever being carried out by the men in question.