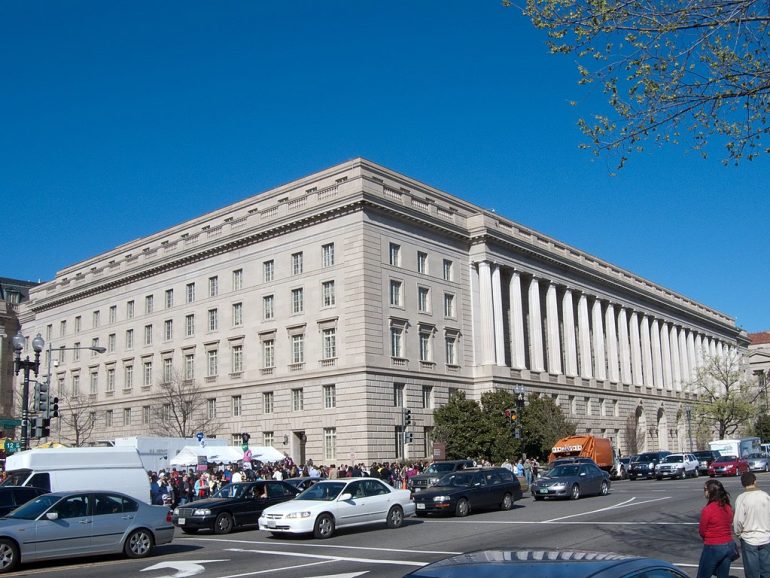 The IRS Fails Again, Exposes the Data of Over 100,000 Americans

The IRS is getting 84,000 more agents, some of them with guns to get the government’s tax dollars.

The likely scenario is that they will target small businesses with their strong arm tactics to squeeze every bit of revenue out of the middle class.

The Democrats and the bureaucrats want you to believe they are going after the millionaires.

However, the IRS just did another thing to damage its credibility and trustworthiness. It exposed the confidential data of over 100,000 Americans, The Daily Wire reports.

The agency admitted in a letter to the Committee on Homeland Security Chair Bennie Thompson (D-Miss) that it exposed the data of approximately 120,000 Americans.

“This notification follows the IRS discovery that some machine-readable (XML) Form 990-T data made available for bulk download section on the Tax Exempt Organization Search (TEOS) should not have been made public,” wrote acting Assistant Secretary for Management at the Treasury Anna Canfield Roth. “In some instances, the data did include individual names or business contact information.”

Roth said the information did not include Social Security numbers, individual income information, or information that would impact a person’s credit. She also said that the agency had taken “immediate action” to take down the confidential information.

The IRS generally uses Form 990-T data to collect information about individual retirement accounts and their investments into entities like real estate or master limited partnerships, according to the Wall Street Journal.

The Biden administration has assured Americans that the new agents and funding would not be used to increase the amount of businesses and individuals who are audited who make less than $400,000.

However, it appears if a small business decides to grow its profits it risks a knock on the door from the IRS.

[READ NEXT: Former Dem Senator and MSNBC Contributor Appears to Turn on Biden]