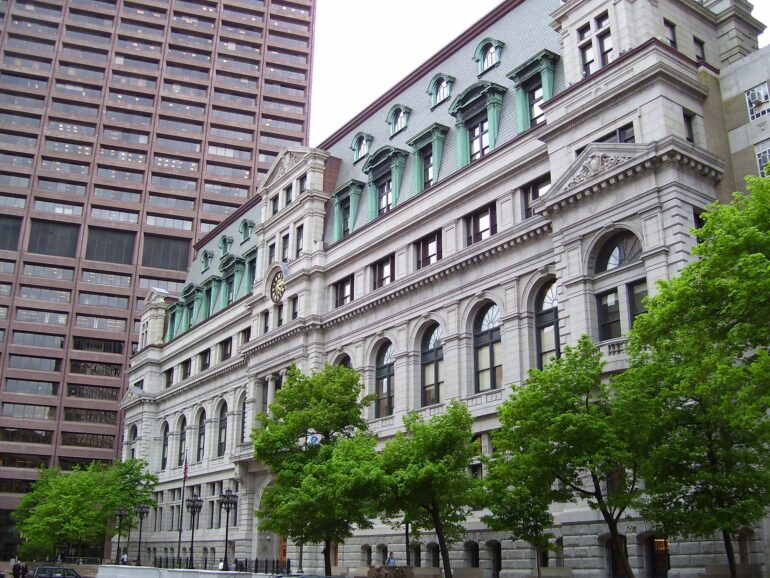 The Massachusetts Supreme Court has now reportedly ruled that the state constitution does not guarantee individuals with terminal conditions the right to medically assisted death.

The state’s top court issued its decision on Monday.

The case brought to a close a case that was initially brought by Dr. Roger Kligler and another physician in 2016 due to concerns about facing legal action if he provided life-ending drugs to terminal patients.

A number of bills to authorize medically assisted suicide in Massachusetts have been introduced in the state legislature, but none of them have so far been put to a vote.

“Although we recognize the paramount importance and profound significance of all end-of-life decisions, after careful consideration, we conclude that the Massachusetts Declaration of Rights does not reach so far as to protect physician-assisted suicide,” the Court’s decision read.

In a statement, the state’s legal team, led by Attorney General Maura Healey, claimed that the legislature is the appropriate source of direction for this matter and not the courts.

Senior Counsel Chris Schandevel of Alliance Defending Freedom, whose group submitted a friend-of-the-court brief in February in favour of safeguarding the handicapped and terminally sick, released a statement applauding the court’s rejection of medically assisted suicide.

“Every human life—regardless of disability or illness—has immeasurable value, and the government must do all it can to protect life, especially for the most vulnerable who cannot advocate for themselves. Every life is worth living. And we’re pleased the Massachusetts Supreme Judicial Court upheld the commonwealth’s long established legal tradition of protecting the dignity of every human life until natural death.” The statement read.