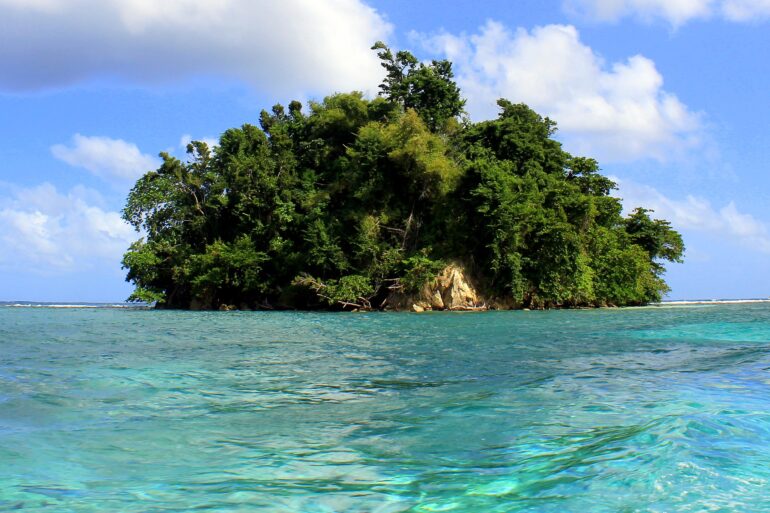 A new state of emergency in Jamaica reportedly may endanger the country’s tourist economy as crime rates rise and authorities there struggle to crack down on it.

On October 5, the U.S. State Department released a level 3 travel advice, advising Americans to reconsider travel to the island country because of an elevated risk of criminality.

The warning stated that sexual assaults occur often, even at all-inclusive resorts, and that other violent crimes were widespread.

According to Statista, tourism and remittances together accounted for 29% of Jamaica’s GDP in 2019 (pre-pandemic), making it the country’s largest sources of revenue (money or goods sent back from nationals who emigrated from the country).

According to the Caribbean Tourism Organization, Jamaica received more than 1.5 million visitors in 2021 who spent more than $2.095 billion.

The advisory in question warned that “Local police lack the resources to respond effectively to serious criminal incidents,” and that “Emergency services vary throughout the island, and response times may vary from U.S. standards.

The homicide rate reported by the Government of Jamaica has for several years been among the highest in the Western Hemisphere.”

With fewer than 1.3 million stopover arrivals (longer than 24 hours for overseas visitors) in 2021, the U.S. was the largest spending and best-performing market for tourists visiting the island.

[READ MORE: Kari Lake Calls For Election Official In Arizona To Be ‘Imprisoned’]