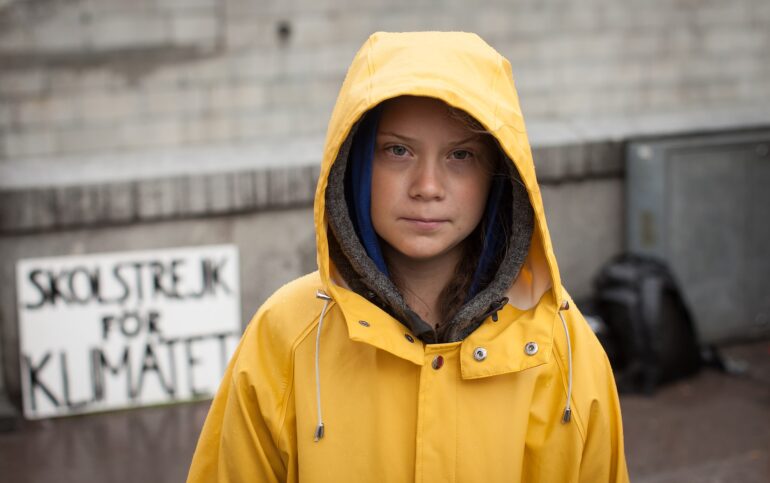 Another Prince Harry and Meghan Markle Netflix original will reportedly be released in December, but this time the focus will apparently be on “leaders” instead of the couple themselves.

The six-part documentary series “Harry & Meghan,” which launched on the streaming service earlier this month, garnered media attention for the royal couple.

The couple’s personal life and conflict with the royal family were extensively explored in the limited series.

The series will showcase a variety of participants, the vast majority of whom skew heavily leftist.

As “Harry & Meghan” received conflicting reviews, this new project is being unveiled.

After leaving the royal family to reportedly pursue a more private living, several British tabloids accused the pair of being narcissistic and attention-seeking.

The couple have been the focus of intense scrutiny ever since abandoning their royal duties to move to the United States, during which time they have repeatedly leveled a variety of accusations, including accusations of racism, against the British Royal Family.