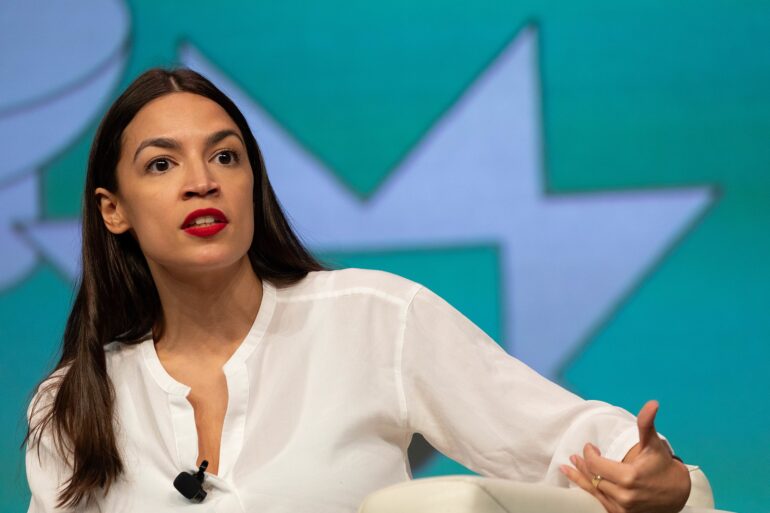 Ryan Mac from the New York Times, Donie O’Sullivan from CNN, Drew Harwell from the Washington Post, Matt Binder from Mashable, Micah Lee from the Intercept, Steve Herman from Voice of America, and  reporters Aaron Rupar, Keith Olbermann, and Tony Webster have all had their Twitter accounts suspended by Musk.

Musk claimed he had suspended them for their continued participation in “doxxing” a practice in which individual discloses the real time location of other individuals on Twitter.

Politicians and members of the liberal news media, including Ocasio-Cortez, were quick to criticize the action.

You’re a public figure. An extremely controversial and powerful one.

I get feeling unsafe, but descending into abuse of power + erratically banning journalists only increases the intensity around you.

Take a beat and lay off the proto-fascism. Maybe try putting down your phone. https://t.co/BniyYUqWMY

Cortez tweeted in reaction to Musk’s claim that reporters in question were disseminating “assassination coordinates” for use by others.

In addition, Musk also banned Mastodon, a competing social media company catering to liberals, as well as any and all links to the site.

In addition Twitter Space conversation was joined by the founder of Twitter, who engaged in a debate with one of the journalists who had been suspended. Shortly after entering, he abruptly answered a question and logged off.

Musk, who had earlier in November vowed not to do so, on Wednesday suspended Jack Sweeney’s personal account and the one he used to follow Musk’s public jet. Sweeney is a 20-year-old college student from Florida.