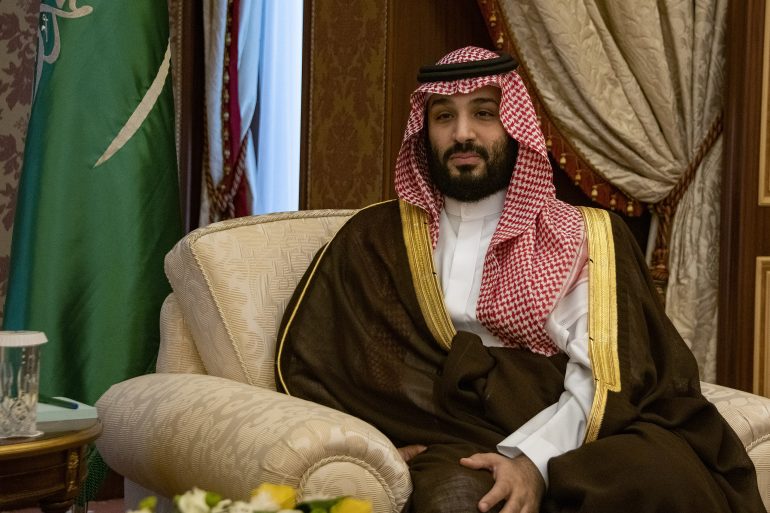 Saudi and Chinese leaders stated on Friday that their countries’ energy cooperation will be strengthened following the Islamic kingdom’s spat with the US.

According to Reuters, Saudi Arabian Energy Minister Prince Abdulaziz bin Salman and Chinese National Energy Administration Director Zhang Jianhua stated during a teleconference that both nations are dedicated to maintaining a steady long-term crude oil supply, with China being the world’s largest importer.

The news comes as relations between the US and Saudi Arabia, long regarded as a key economic and strategic ally in the Middle East, have been seriously strained as a result of President Joe Biden branding the country a “pariah” during the 2020 election cycle in response to the 2018 murder of Washington Post journalist Jamal Khashoggi.

Khashoggi had been consistently critical of Saudi rulers in print before he was murdered by agents of the Saudi state in Turkey.

Since Khashoggi’s murders, Democratic senators have questioned the value of the US’s prolonged cooperation with the country.

Saudi Arabia and other OPEC members have now agreed to limit global petroleum supply, a move which is likely to cause global oil prices to skyrocket.

In a later statement, the Saudi authorities reported that Biden had asked the country to postpone the output cut until after the approaching midterm elections.

A plea which the Saudis seemed to have rejected.

Biden emphasized the need of ensuring adequate supply of energy during a trip to Saudi Arabia three months ago.

Earlier this month, Biden allegedly began planning to soften sanctions against Venezuela in order for Chevron, an American oil giant, to begin production in the socialist country.

Chinese authorities have expressed a desire to enhance energy output using carbon-based fuels, but the Biden administration has continued to maintain that the U.S. will continue to focus on a shift to renewables instead.