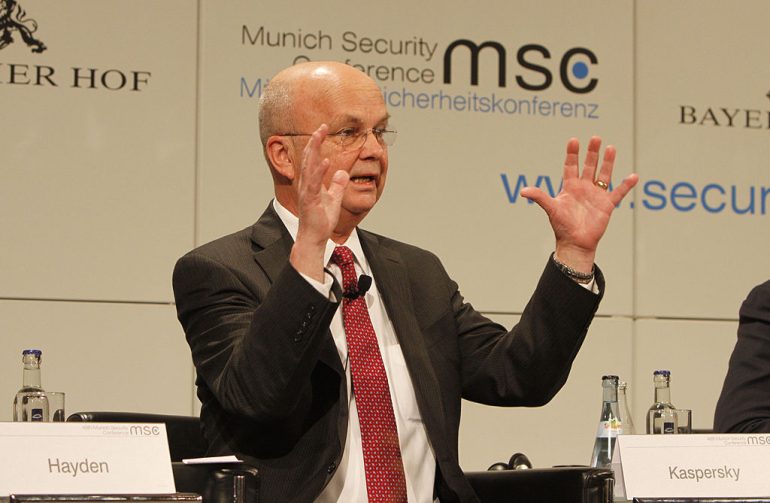 According to Hayden, not ISIS, and not even the Chinese Communist Party (CCP) are as dangerous as the Republican party.

The man responsible for the CIA and the NSA during the war on terror was fighting the wrong people apparently.

I’ve covered extremism and violent ideologies around the world over my career. Have never come across a political force more nihilistic, dangerous & contemptible than today’s Republicans. Nothing close.

I agree. And I was the CIA Director https://t.co/LRAHDDyy4n

Hayden has been an anti-Trump figure since the beginning, pushing bogus conspiracy theories about Trump’s connections to Russia, and was one of 51 former intelligence officials who claimed the Hunter Biden laptop was Russian disinformation. It wasn’t. [READ MORE: 51 Former Intel Officials Lied to the American People]

This guy was CIA director when Bin Laden was still around and during a key phase in ISIS’s emergence https://t.co/A9TzeVWN8W

The comments become even more concerning considering the FBI and Department of Homeland Security’s new focus on domestic terrorist, and misinformation.

[READ NEXT: Trump has New Plan of Action in Response to Raid]