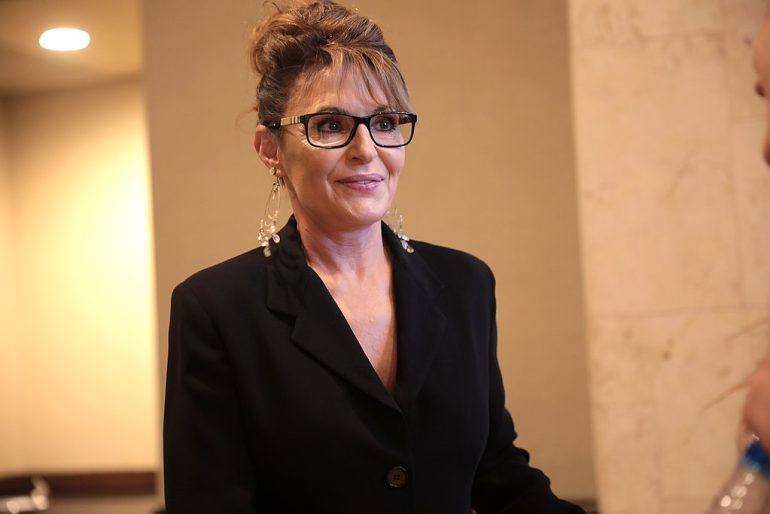 Sarah Palin Gets One Step Closer to Congress, Advances to General Election

Sarah Palin has advanced to the general election in her bid to become the lone representative in the US Congress from the state of Alaska.

In a statement from Palin, the former Governor of Alaska and Vice Presidential Nominee stated, “As we wrap up the first phase of a wild and crazy election season, I would like to thank these wonderful supporters for placing their trust in me to be a fierce and unapologetic advocate for the interests of all Alaskans! I promise I won’t let you down… I will be honored to fight for Alaska against the ever-growing corruption in Washington, D.C. I’m especially grateful to everyone who volunteered to help campaign – you guys are the happy warriors who make campaigning fun, and it’s an honor working with you. I know you’ll have the stamina to stick with me on the campaign trail through November.”

Both the special election to replace the late Alaska Representative Don Young for the rest of his term and the House race for November were placed on the ballot Tueday.

The ranked-choice decision for who will replace Young until November won’t be known until until August 31st at the latest.

The ran led choice method was approved by Alaska voters in 2020.