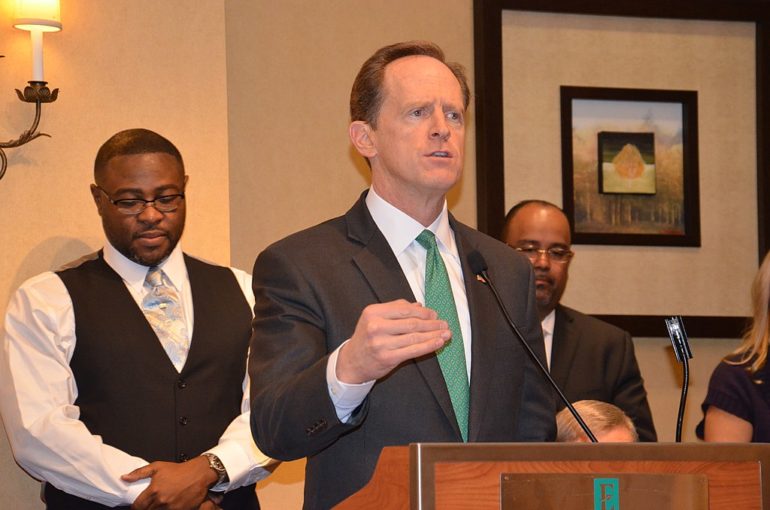 Toomey has announced he will support Biden’s pick Michael Barr, who worked for both Obama and Clinton, to serve a four year term ad the Federal Reserve’s vice chair of banking supervision.

The support from Toomey is a big step forward for Barr, who will need 51 votes to be confirmed by the Senate.

Toomey is the top Republican on the Senate Banking Committee which is the committee of record where Barr’s nomination will advance to the full Senate.

“While I disagree with Professor Barr on a number of policy issues, he has pledged to fight the record high inflation that’s hurting American families,” Mr. Toomey said in a statement Tuesday.

Mr. Barr’s expected confirmation is a victory for the Biden administration that has struggled to advance its financial nominees through the evenly divided Senate. Mr. Biden’s first nominee for the banking-supervision post, Sarah Bloom Raskin, withdrew from consideration in March after West Virginia Sen. Joe Manchin, a Democrat, said he couldn’t support the nomination, citing her views on addressing climate change.

No Democrats have expressed opposition to Barr while he made his way through committee.

[READ NEXT: GOP Candidate Giving Dems a Run For Their Money]