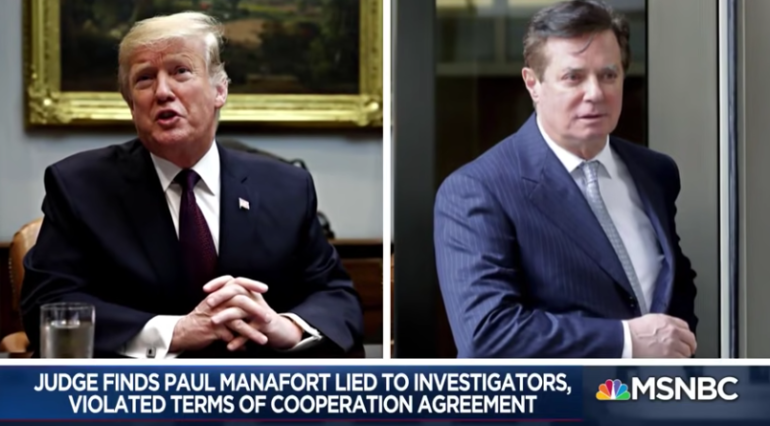 Paul Manafort tried to leave the country with a revoked passport and was ripped from the plane he was on as a result.

A Knewz exclusive reports that US Customs and Border Protection revoked his passport and made the decision to not let him leave the country. It remains unclear why he was not allowed to leave.

Manafort was trying to travel to Dubai and had previously been found by a Republican-led Senate Intelligence committee to be a “grave intelligence threat.”

Manafort was pardoned by Trump after being convicted of tax and bank fraud in federal court.

Officials with Miami-Dade police confirmed to Knewz.com that Manafort was denied travel by the Customs and Bureau Protection at Miami International Airport. Police said he could not take the flight and his U.S. Passport was revoked.

Miami-Dade police stressed they were not involved in the situation and there was no further incident from his removal.