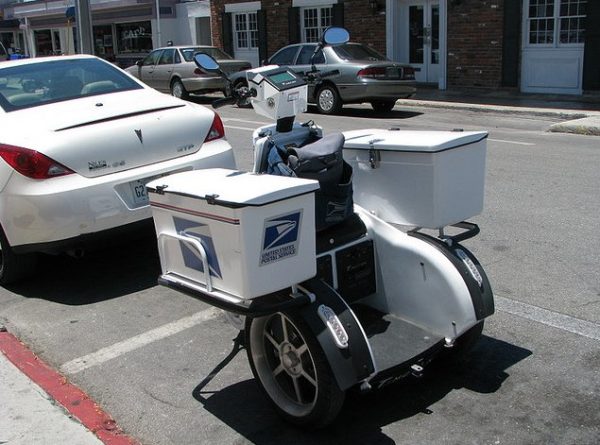 The Senate has reached a bipartisan agreement for a government overhaul.

The overhaul will be to the postal service, something both Republicans and Democrats agree needs fixing.

The legislation looks to put the service on a better financial footing but repealing a requirement that the postal service prefund retiree health benefits.

The move is preemptive in order to avoid a government bailout. The measure based the Senate 79-19, the last hurdle it faced after passing the House in February.

The agency predicts that the move will save close to $27 billion over the next decade and will help offset a drop in first-class mail.

The provision was included in 2006 after then President George W. Bush promised to veto the law unless it was included.

The bipartisan measure from the Senate does not address any of the service issues from the agency, just the retiree benefit piece.

[READ NEXT: RNC Brings out the Big Legal Guns to Stop This]