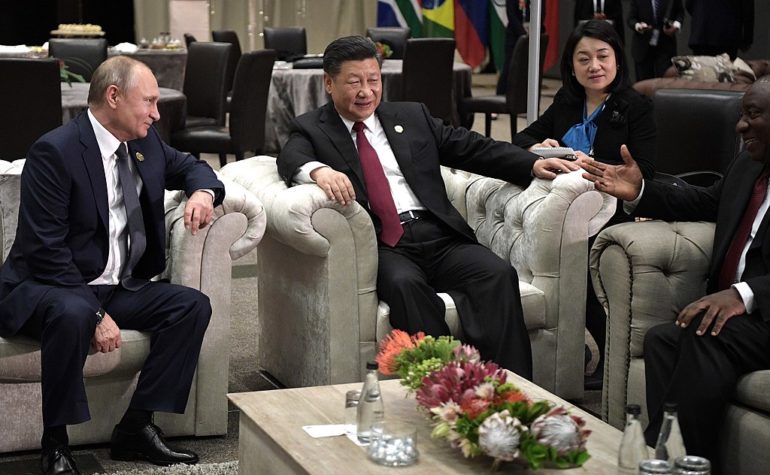 China Launches Attack on US States

China committed a hacking spree that affected the governments of at least 6 states.

According to Mandiant, a cyber security firm, hackers were able to access the computer systems of at least 6 state governments in what is viewed as a continued espionage campaign.

China has denied hacking western businesses and governments but researchers have stated that these attacks are part of a prolific and aggressive campaign to target the United states from Chinese hacking group Advanced Persistent Threat 41.

The group is supposedly linked to Beijing’s Ministry of State Security.

The news come along with reports from United States spies that we are losing the battle to Moscow and Beijing.

With America’s spy chiefs warning that Beijing’s nuclear arsenal will be one of the greatest in history.

[READ NEXT: China Threatens US Expansion of This]