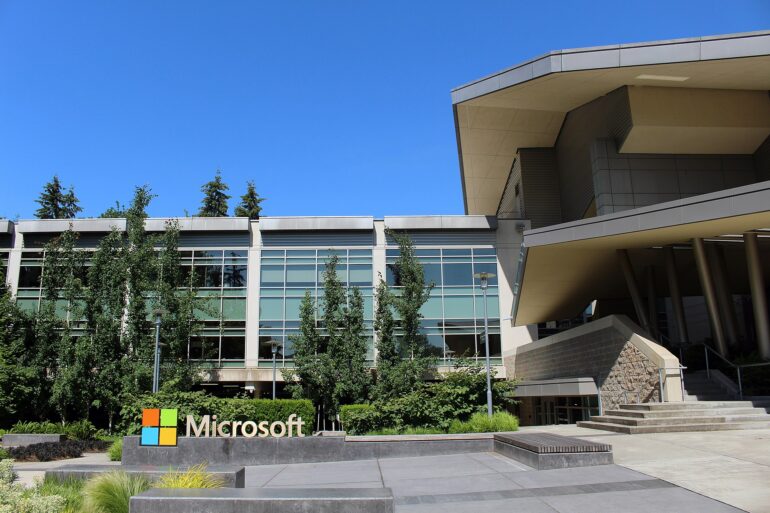 Microsoft CEO Satya Nadella reportedly said on Wednesday morning that the business will lay off 10,000 people over the next several months to cut expenses in the face of a difficult economic climate.

The layoffs will affect around 5% of the software company’s total staff, which now consists of 122,000 domestic employees and 99,000 overseas personnel.

Microsoft announced the layoffs in a regulatory filing and a note to employees, in which Nadella stated that the business will deal with economic challenges while investing in innovative technologies.

Microsoft shares were flat in the opening hour of trading on Wednesday morning, compared to a 0.5% rise in the S&amp;P 500 and a 0.8% rise in the technology-heavy NASDAQ.

The stock price of the firm has dropped more than 20% in the last year, compared to a 12% reduction in the former index and a 22% drop in the latter.

Microsoft is contending with slower PC sales in comparison to the time of the pandemic, when customers purchased new desktops and laptops in droves to accomplish tasks like working from home and distance learning.

According to Gartner, global PC shipments would fall by 28.5% in the fourth quarter of 2022, the greatest drop since the company began tracking shipments in the mid-1990s.