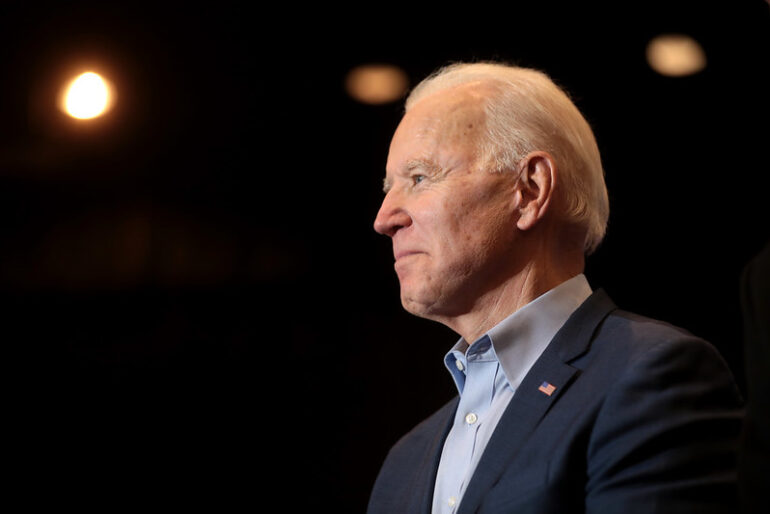 By exempting many migrants from deportation, the Biden administration’s new border policy is reportedly now making it easier for migrants to avoid Title 42, a significant Trump-era public health directive used for expulsions to combat the spread of COVID-19.

President Joe Biden announced on January 5 an enhanced legal avenue for migrants who would otherwise be deported under Title 42 if they can show a true need for protection.

He recently begun removing Venezuelans, Cubans, Nicaraguans, and Haitians, while also offering a legal avenue provided they have a U.S. sponsor and apply using a phone app called “CBP [Customs and Border Protection] One.”

Title 42 was earlier attempted to be repealed by the Biden administration, but the Supreme Court ruled on December 27 to retain it in place for the time being when Republican states intervened.

The new policy permits migrants to enter provided they match one or more of the admittance conditions, which include suffering a mental disease, a physical sickness, a handicap, being pregnant, and/or being homeless in Mexico.

According to the White House, the port of entry takes the final decision on whether to give the migrant access for a term of two years.

The Biden administration would allow 30,000 migrants from the four qualifying nations to enter the country each month as long as they have a sponsor in the United States and pass a background check.