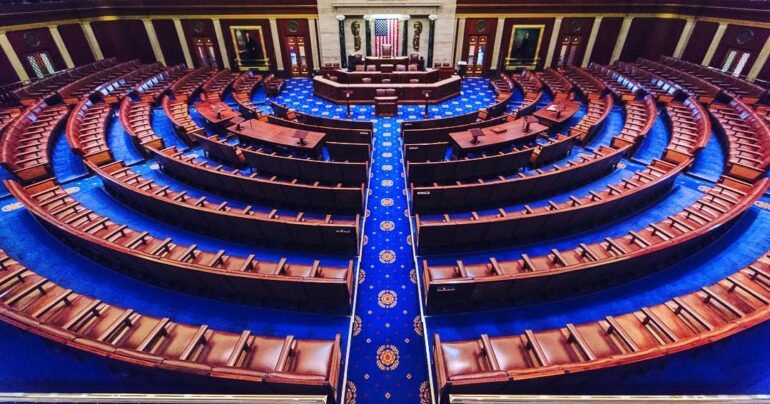 [Photo Credit: By United States House of Representatives or Office of the Speaker of the House - speaker.gov and Speak Paul Ryan on Facebook (direct link), Public Domain, https://commons.wikimedia.org/w/index.php?curid=57398786]
Nick Landry·
NewsPolitics
·3 weeks ago··0

The GOP-controlled House reportedly passed a bill Wednesday in one of its first moves this session aimed at ensuring that health practitioners take precautions to protect children born alive following an attempted abortion.

Republicans and their allies defended the law as critical to provide babies with life-saving treatment, while Democrats and pro-abortion groups saw it as an assault on women’s reproductive rights and unnecessary because it is already illegal to murder children who are born alive.

Rep. Ann Wagner (R-MO), who initiated the measure, welcomed its passage after a year of work.

The plan, which House Republicans promised to introduce even before they won a majority, would require that a newborn delivered alive after an attempted abortion get the same level of care as any other kid born prematurely.

The newborn must also be brought to a hospital under the terms of the law.

It also threatens noncompliance with a fine or up to five years in jail.

Although the bill is a triumph for the Republicans who sponsored it, it is almost certain to not pass the Senate where if faces a Democratic majority.

[READ MORE: Byron Donalds Fights Back After Being Interrupted By Joy Ann Reid]