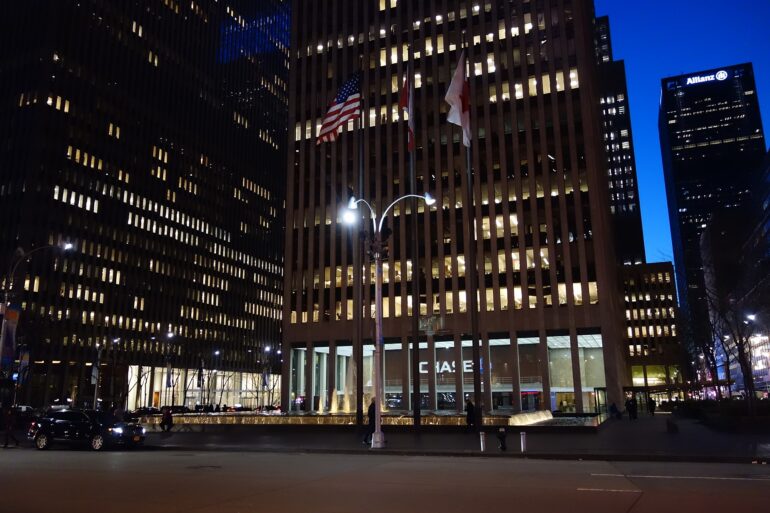 Rising interest rates are reportedly expected to drag the United States into a recession this year, according to the nation’s top banks.

Lending became increasingly profitable, and consumers continued to use credit cards, but banks set aside $2.8 billion in the last three months of 2022 to cover probable loan losses.

All four outperformed Wall Street’s forecasts for earnings per share.

The bank findings offer as another reminder of how the Federal Reserve’s rate-hiking strategy to combat inflation is harming markets and the economy as a whole.

The rate hikes are intended to slow the economy, and many analysts believe the United States will enter a recession this year.

The uncertainty has dampened sentiment in US stock markets, which have recently had their worst year since the 2008 financial crisis.

Investment-banking income decreased more than 50% at Bank of America and over 60% at JPMorgan and Citigroup after skyrocketing amid a deal-making frenzy.

The banks also cautioned that the rate boost would be limited this year. According to CEOs, companies will face pressure to start paying more to depositors and will not be able to continue boosting interest rates on loans.