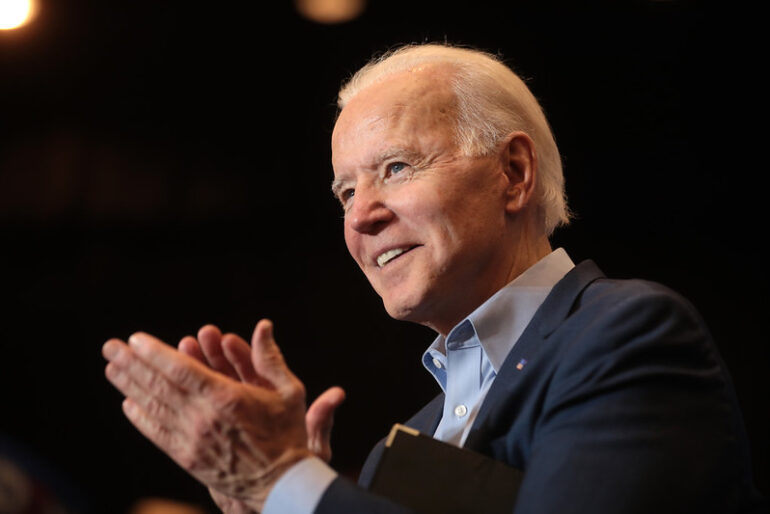 Biden Gets Approval Boost After Dems Overperform in Midterms

President Biden’s popularity rating has risen significantly since the midterm elections in 2022, although it remains lower than it was at this time last year, according to a new poll conducted by CNN.

According to CNN’s December poll, 46 percent approve of Biden’s job as president, up from 41 percent in late October.

Last year, 49 percent of those polled approved of the president’s job performance, but his approval rating had been declining significantly since December 2021.

Survey respondents ranked Biden lower on economic matters than overall job performance, with only 36% approving of the president’s economic leadership.

Only thirty-three percent of the respondents polled agreed with Biden’s handling of inflation.

Low views of Biden’s economic performance are consistent with survey results from earlier this year.

However he receives stronger support for “democracy protection” (50%) and ties with Ukraine (50%).

Only 15% of Republicans believe Biden is doing a good job of defending democracy, while only 7% believe he is controlling inflation effectively.

According to poll, 27% of independents approve of Biden’s performance on economic matters

The poll surveyed 1,208 people and had a margin of error of 3.6 percentage points.