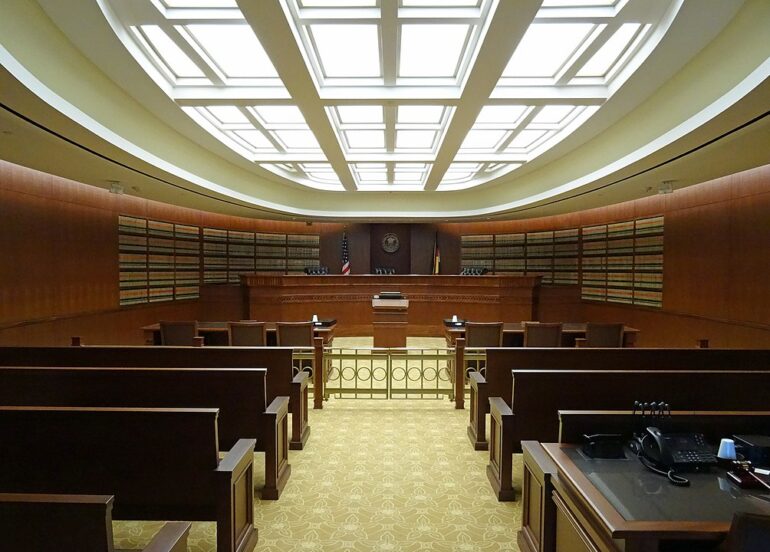 According to a new guideline, prosecutors in Los Angeles County will reportedly now have to consider the impact of charging choices on defendants’ immigration status and are now being encouraged by the county’s left-wing district attorney to seek programs to prevent criminals from being deportated

District Attorney George Gascon’s policy is the latest in a long line of progressive initiatives to transform how justice is sought at the nation’s biggest district attorney’s office.

According to the policy, which Fox News received, alternatives to criminal convictions, such as avoiding charging for criminal enhancements, which may considerably increase one’s jail term, should be examined.

According to the district attorney’s office, the policy prioritizes public safety while also protecting immigrants.

Prosecutors should consider complying with a move to vacate a conviction based on repercussions to a suspect’s immigration status if it is proven that had the consequences been presented during the initial proceedings, a different resolution would have been achieved, according to the guideline.

Siddall, who has regularly questioned Gascon’s directions, believes the new strategy may prejudice against native-born suspects since they are not at risk of deportation and will not be given the same weight when charging choices are made.

Gascon has withstood two recall efforts and a barrage of criticism since assuming office in December 2020 over his soft-on-crime policies.

Gascón, was fiercely attacked in June when a notorious felon killed two police officers after receiving probation instead of a jail term in 2020 for an illegal firearms charge.

Because of Gascón’s policy of not pursuing three-strike cases, Justin William Flores, who was on parole at the time of the shooting, agreed to a plea agreement in which he got two years probation and 20 days in jail in 2020.

[READ MORE: CNN Analyst Warns That Biden’s Low Gas Prices Are Not What They Seem]