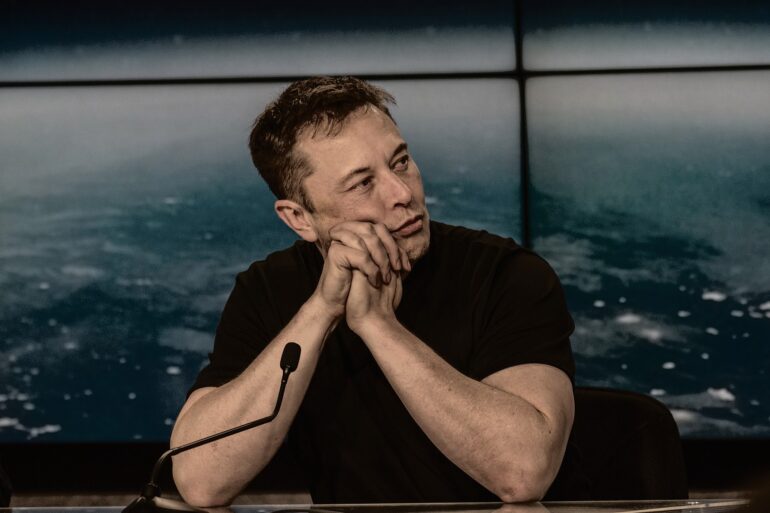 According to its new multi-billionaire owner Elon Musk, Twitter’s verification procedure will soon be updated with new colored check marks that will denote a new online hierarchy.

The debut of Twitter’s new verification procedure is tentatively scheduled for next Friday, according to Musk.

Sorry for the delay, we’re tentatively launching Verified on Friday next week.

Gold check for companies, grey check for government, blue for individuals (celebrity or not) and all verified accounts will be manually authenticated before check activates.

The debut of Twitter’s new verification procedure is tentatively scheduled for next Friday, according to Musk.

Musk also promised a full explanation next week, and also said that certain accounts may have several check marks in addition to the standard blue one.

Earlier this month, Musk detailed his plans for a new version of Twitter Blue, a verification service that costs $8 per month.

On November 9, Twitter added a “official” tag to identify media or government accounts as real. Musk removed the new feature after only a few hours, stating that it created a “two-tiered system.”

However, a few days later, the social networking site reintroduced the tag in response to multiple bogus accounts impersonating other firms.

In addition, Musk reportedly plans on enacting a so-called “amnesty” for most of the accounts on the site who had previously been banned throughout the years for any reason that wasn’t criminal or didn’t involve the exploitation of children.

The latter announcement further enraged many liberals, who have been agitated since Musk originally took over the company and began to implement a company regime that was significantly more friendly to free speech.