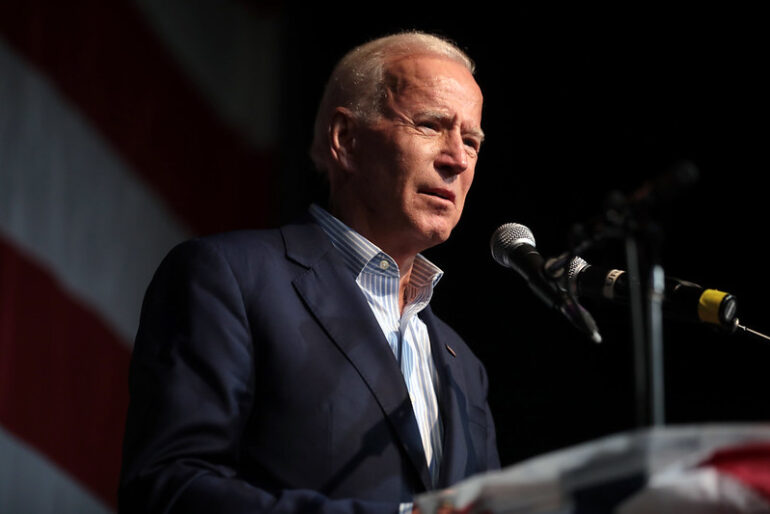 Senator Chris Murphy (D-CT) revealed his opinion that President Joe Biden “probably” did not get the necessary 60 votes to approve gun control legislation during the lame-duck session of Congress.

Murphy, who spoke on CNN’s “State of the Union” on Sunday, shattered Biden’s and many Democrats’ hopes for a new assault weapons ban.

Murphy did, however, commend the comprehensive gun legislation approved earlier this year, claiming that prohibiting assault weapons will result in fewer mass shootings.

“I’m glad that President Biden is going to be pushing us to take a vote on an assault weapons ban. The House has already passed it. It’s sitting in front of the Senate. Does it have 60 votes in the Senate right now? Probably not. But let’s see if we can try to get that number as close to 60 as possible. If we don’t have the votes, then we will talk to Senator Schumer and maybe come back next year with maybe an additional senator and see if we can do better.” Murphy said.

“If we passed an assault weapons ban, we would see less mass shootings in this country. Yes, there are already tens of thousands of assault weapons on the street. Nobody’s talking about taking those weapons away from individuals. We’re just talking about stopping new sales.” Murphy continued.

Biden then stated that if he could somehow acquire the votes in Congress, he was planning to push the gun control law during the December lame-duck session of Congress.