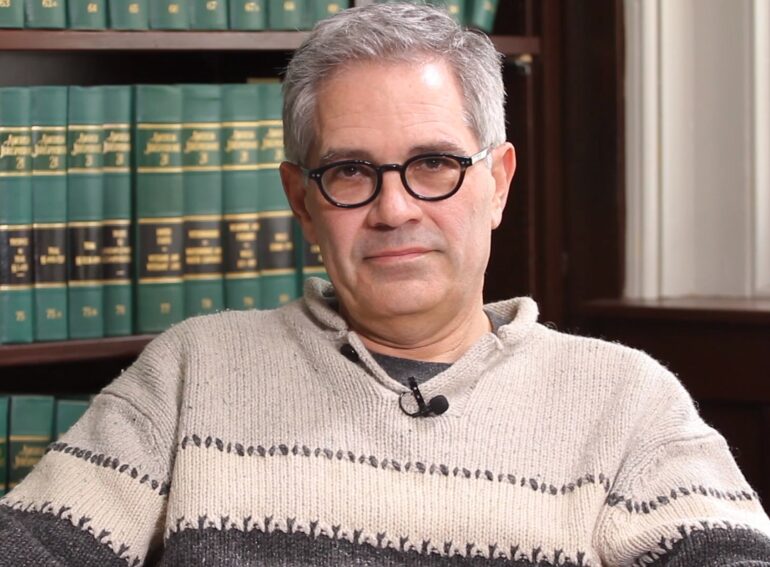 The final vote of 107-85 was nearly exclusively along party lines following vigorous debate on the House floor.

Republicans now possess a 23-seat advantage in the body, but power is now in jeopardy due to Democrat performance in the midterm elections.

Krasner is accused of “misbehavior in office” and impeding a committee examining his office under the articles of impeachment.

Republicans’ next move will be a trial in the Republican-controlled Pennsylvania State Senate, which requires a two-thirds majority for conviction and expulsion. There has been no word on when the trial will take place.

Krasner, who was re-elected last year for a second term, has been blamed for an increase in killings and violent crime in Philadelphia.

Krasner, who was first elected in 2017, has stated support for dramatically lowering the number of inmates incarcerated as part of far-left criminal justice reforms in Philadelphia.

A Pennsylvania House GOP probe of violent crime in Philadelphia found a 4.46% increase in violent crime compared to 2021 numbers. P

Property-related felonies increased by 30.74%, while robberies conducted with a weapon increased by almost 49%.

According to Pennsylvania State Police figures, violent crime in Philadelphia accounted for 47.9% of the state’s total last year.

Krasner has claimed the impeach is merely a political stunt over disagreements about ideology.