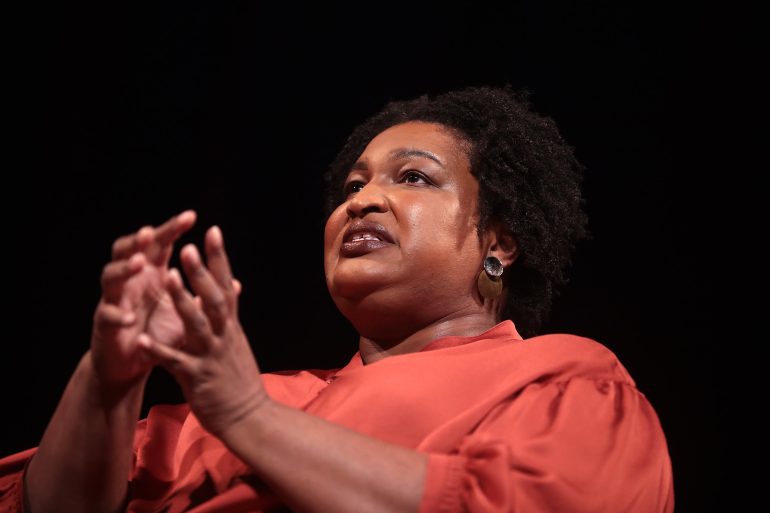 Stacey Abrams, the Democratic candidate for governor of Georgia, appeared to try and insinuate on Wednesday that abortions are necessary to help manage inflation.

Abrams was on MSNBC’s “Morning Joe” to promote her current campaign against incumbent Republican Gov. Brian Kemp when she made the connection between the economy and abortions.

“Ms. Abrams, you’re running for governor of Georgia. I would assume, maybe incorrectly, but while abortion is an issue, it nowhere reaches the level of interest of voters in terms of the cost of gas, food, bread, milk, things like that. What can a governor, what could you do as governor to alleviate the concerns of Georgia voters about those livability, daily, hourly issues that they’re confronted with?” Asked MSNBC host Mike Barnacle during her appearance.

“But let’s not pretend that women, half the population, especially those of child-bearing age, they understand that having a child is absolutely an economic issue,” Abrams stated. “It is a real biological and economic imperative conversation that we need to have.”

“Let’s be clear: having children is why you’re worried about your price or gas, it’s why you’re concerned about how much food costs. For women, this is not a reductive issue. You can’t divorce being forced to carry an unwanted pregnancy from the economic realities of having a child. And so these are, it’s, it’s important for us to have both, and conversations.” Abrams claimed in a vigorous retort.

According to a new report from The New York Times, most Americans care much more about the declining economy than they do about reinstating unrestricted abortion.