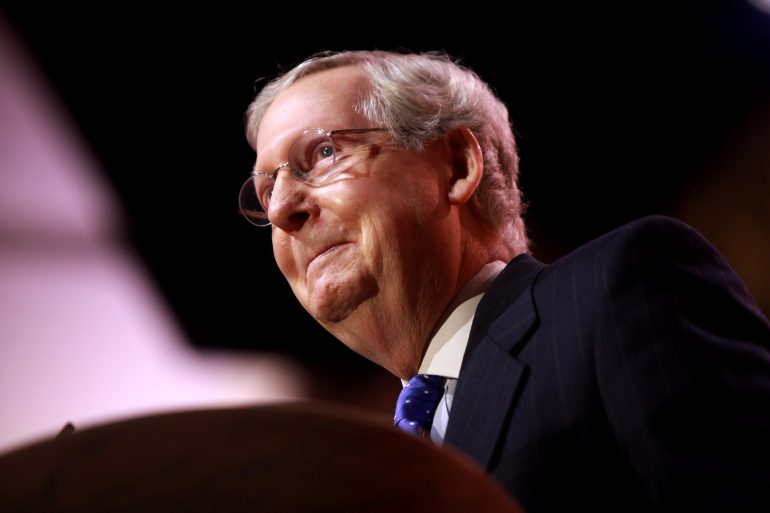 Klain chastised House Republicans for expressing worry that sending help to Ukraine will divert attention away from domestic concerns.

“So I don’t see why this should go the direction that [House] Leader [Kevin] McCarthy suggested. I don’t think that [Republican Georgia Rep.] Marjorie Taylor Greene should set the foreign policy of the Republican Party, I think that would be a mistake if that’s the way this goes.” he continued.

In January, McConnell openly commended the Biden administration for its reaction to the Russian military operation in Ukraine.

Republicans have remained divided on how the United States should respond to Ukraine.

In May, eleven Senate Republicans voted to oppose the advance of $40 billion in Ukrainian aid.