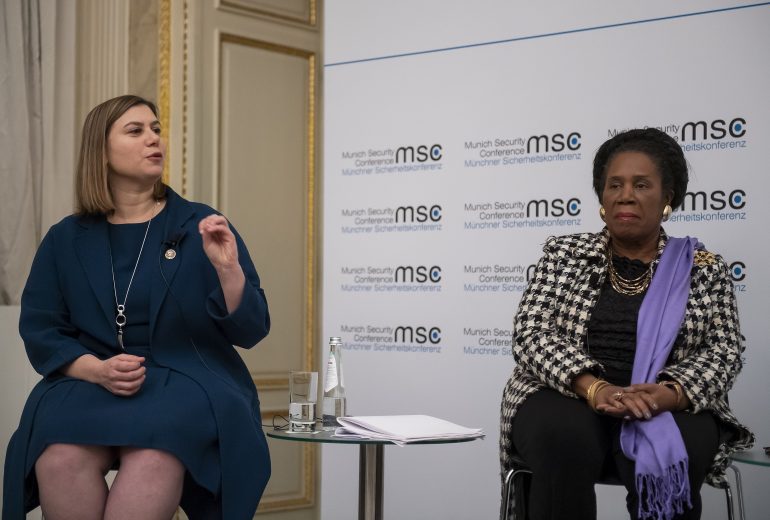 Democrat Rep. Caught Berating Her Own Handpicked Debate Moderator for Not Asking a Setup Question on Abortion

Democratic Rep. Elissa Slotkin of Michigan was surreptitiously recorded criticizing her own hand-picked moderator for not asking abortion-related questions during an Oct. 6 debate, to the point where the local reporter was forced to apologize to the representative.

Slotkin, who is running against Republican state Sen. Tom Barrett, grabbed WLNS’s Tim Skubick after their debate to remind him that she “selected” him to host the forum, according to an audio recording obtained by The Daily Caller.

Slotkin, one of the most vulnerable incumbent Democrats, and her team personally chose Skubick to moderate the discussion.

“You’re better than that. This media market has never seen us debate. Ever. Not once. Not one minute,” Slotkin tells Skubick.

According to the rules document, Skubick seemed to follow the guidelines established by the Slotkin campaign and agreed to by the Barrett campaign. Skubick and WDIV moderator Devin Scillian were told not to discuss questions with either campaign in advance, and they were exclusively responsible for crafting them.

Michigan Democrats have been consistently emphasizing abortion in their reelection campaigns throughout the state.

Slotkin has not said which abortion limits she would accept.

Slotkin was forced out of the Eighth Congressional District, which she had held since 2019 due to redistricting changes.

Slotkin is now registered to vote in the Lansing home of a lobbyist and donor to her campaign, a situation which has repeatedly been highlighted by her Republican opponent.