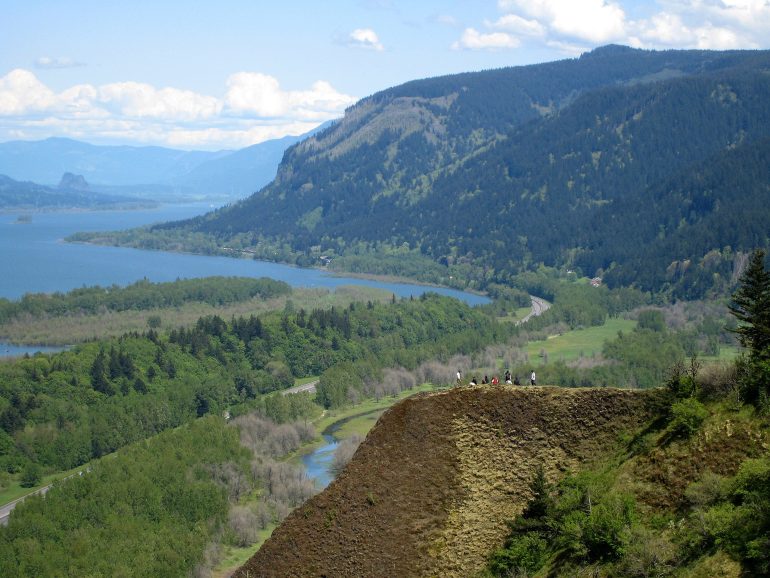 Nine counties in Eastern Oregon have already backed the proposal, and two more will vote on whether lawmakers should work on the mechanics of relocating the boundary.

Any electoral map will reveal the problem Greater Idaho intends to address: Oregon is generally a conservative state in terms of actual land area.

In certain areas, President Trump received around 80% of the vote in the 2020 election.

However, in spite of this, the cities of Portland, Eugene, and Bend have helped to make Oregon one of the more liberal states in the country.

The Morrow County proposal, if passed, will force commissioners to meet three times a year to debate how to best represent their county’s interests in any talks about the relocation of the Oregon-Idaho state boundary.

The resolution proposed by Wheeler County would direct local officials to urge the state to move the boundary as soon as possible.

Preliminary plans advocated encompassing the whole southern half of the state going all the way to the Pacific Ocean, but supporters redrew the maps this year when the people of two southwestern Oregon counties voted 47% and 49% in favor of the proposition, respectively.

There do not appear to be any cases of a substantial portion of one state breaking off to join another rather than becoming a new state. However the state of Maine seceded from Massachusetts and became its own state in 1820.

Oregon lawmakers haven’t spoken much about the plan so far, but their Idaho colleagues appear to be open to it.

Idaho Rep. Barbara Ehardt proposed a resolution this year indicating that members will continue to debate relocating the boundary.

According to the resolution, Oregon contains resources that would be “very advantageous to Idaho,” such as wood, minerals, and water.

Matt McCaw, one of the top activists behind the movement, predicts that things could change sooner than many people think.

If the measures are passed by citizens this November, Oregon may be one of the first state’s ever to see its borders change at the behest of its citizenry.