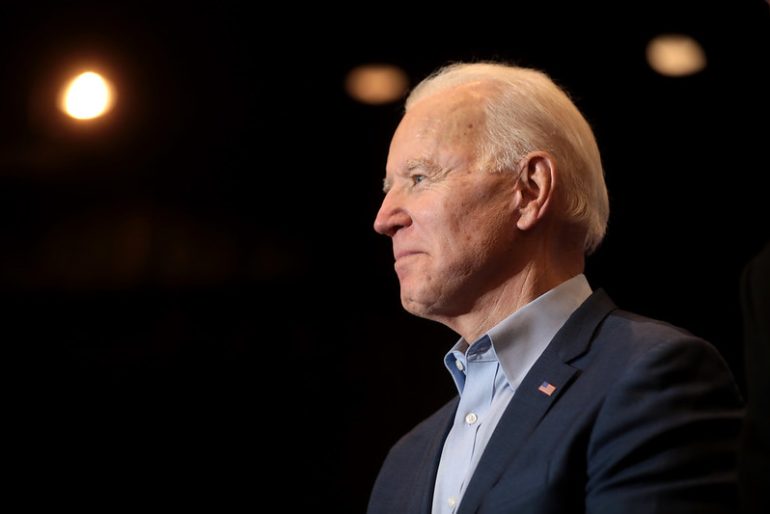 Unaccompanied migrant children came via chartered aircraft to a remote New York village on Friday, and local leaders say the Biden administration both coordinated the event and refused to provide notification to local leaders that it was happening.

Montgomery police chief Paul Arteta and Mayor Steve Brescia broke the shocking news during an appearance on ‘Fox and Friends First’ and described the scene when flights chartered by the Biden Administration reached Orange County airport from their points of origin in Texas.

Officials do not know where the parents are, according to Arteta, but the children have now traveled onward to other parts of New York, New Jersey, and Connecticut.

Brescia stated that the leaders in his town were concerned about the safety of the youngsters and had no answers to offer locals. He stated that if the bus that picked up the migrants at the airport was involved in an accident, the municipality would have had to handle the reaction.

Arteta stated that after “dozens of phone calls” to local officials, they were able to confirm that the flight was authorized by the federal Department of Health and Human Services’ Office of Refugee Resettlement.

Arteta stated that cops were notified of the incident when a homeowner called to report “strange” activities.

The Biden administration has attempted to aggressively reverse many Trump era policies that attempted to restrict immigration and strengthen security along the U.S. southern border.