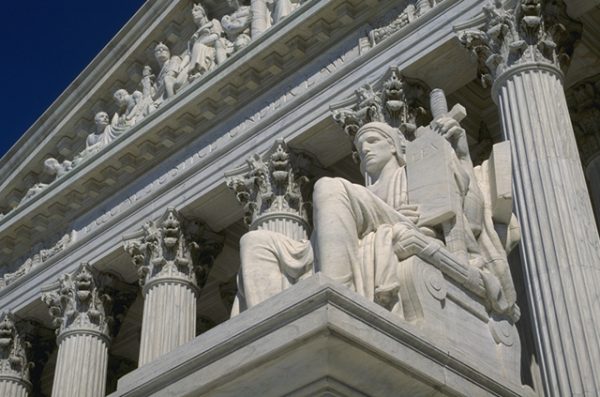 The Supreme Court of the United States (SCOTUS) struck down a Massachusetts gun legislation focused on individuals acquiring a handgun license on Monday, handing a second blow to gun control after striking down a New York concealed carry statute in June.

According to the New York Post, the case, Morin v. Lyver, revolved around plaintiff Alfred Morin, who was barred from acquiring a new handgun license owing to two out-of-state convictions for weapons possession.

If convicted of a nonviolent misdemeanor, Massachusetts law sets significant limits on the ownership and purchase of weapons, including the ability to get a license to possess pistols.

According to the court ruling, after evaluating the legislation, SCOTUS decided to revoke the rule. The law was subsequently remanded to the United States Court of Appeals for the First Circuit for additional review, citing the June decision in New York State Rifle & Pistol Assn., Inc. v. Bruen.

The requirement that New Yorkers seeking a permit to carry a handgun in public show “proper cause” that the weapon is specifically needed for self-defense violates the Fourteenth Amendment by preventing law-abiding citizens with ordinary self-defense needs from exercising their right to keep and bear arms in public, according to Justice Clarence Thomas who wrote for the 6-3 majority in the case.