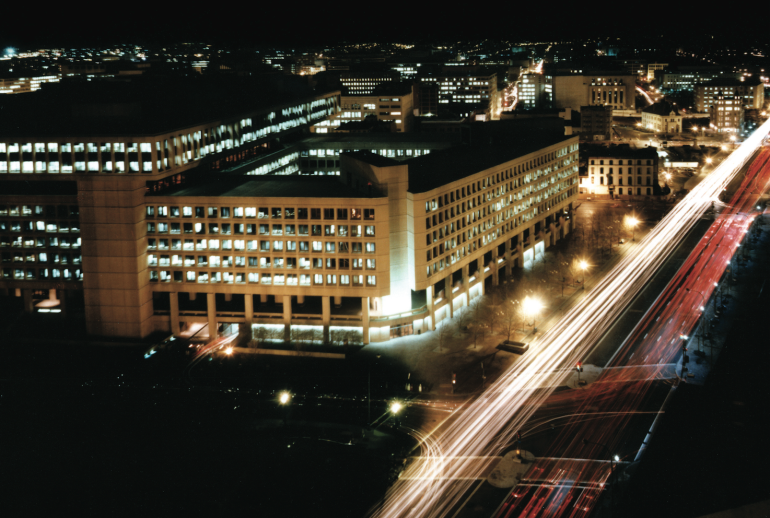 According to shocking new records obtained by Republican Senator Chuck Grassley, it now seems apparent that the Federal Bureau of Investigation has a major sexual misconduct problem on its hands.

According to Grassley, whistleblower records indicated that 665 FBI workers, including 45 senior leaders, departed their employment following probes into suspected sexual misbehavior before they could be reprimanded. According to the records, higher-ranking officials faced less severe sanctions than regular employees.

According to Grassley, the statistics may undercount the number of misconduct-related resignations over this time period since it excludes workers who quit before investigations began.

According to the whistleblower, Wray’s 2020 command to confront sexual misbehavior in the agency resulted in arbitrary and unjust sanctions.

In December 2020, the FBI was chastised for reportedly concealing many incidences of sexual misconduct and neglecting to sanction personnel who had sexually harassed or raped others, according to evidence obtained by the Associated Press.

“These two documents show a systemic failure within the Justice Department and FBI to protect female employees from sexual harassment and sexual misconduct in the workplace and a failure to sufficiently punish employees for that same misconduct,” Grassley wrote in a scathing letter to the FBI “FBI employees should not have to suffer under daily abuse and misconduct by their colleagues and supervisors. Congress has an obligation to perform an objective and independent review of the Justice Department’s and FBI’s failures and determine the accuracy of the data contained in the documents so that the American people know and understand what, if any, changes have been made to solve these significant problems.”