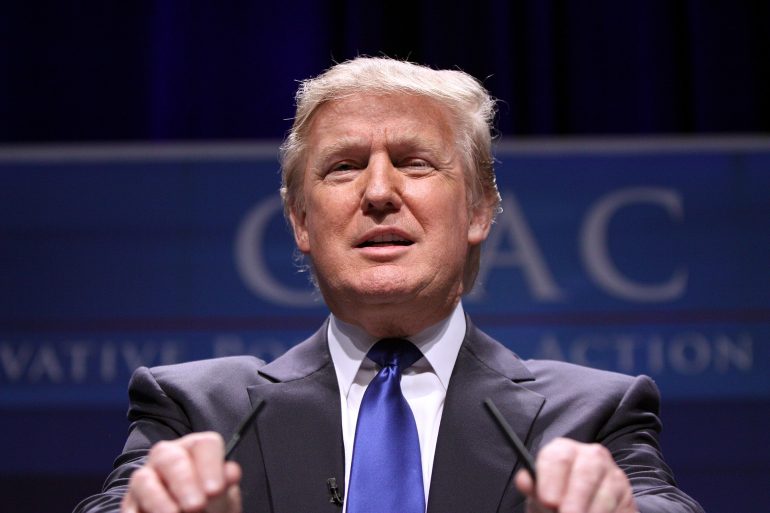 The show first debuted on the now-defunct CNN+ streaming network, which has now been relaunched on a new platform since the untimely demise of the aforementioned company.

Each Friday, entire episodes of Wallace’s show are released on the streaming site, and three days later, CNN airs a version featuring highlights from the episodes on Sundays at 7 p.m.

However when ratings for Wallace’s new venture were released recently, former President Trump seemingly couldn’t resist airing his criticism of the former Fox Host in a post on his Truth Social social media platform. Trump posted a Breitbart article with the title “Chris Wallace’s CNN Show Debuts to Humiliating Ratings” about a week after it premiered.

Trump also circulated the message via an email through his “Save America” PAC.

CNN had 425,000 total viewers at 7 p.m., according to Nielsen statistics, placing it second to Fox News but ahead of MSNBC.

According to Nielsen’s numbers, Wallace’s new show attracted 401,000 viewers, a 29 percent decrease from the norm. The seasoned newsman received 44,000 viewers in the critical 25-to-54 demographic, a drop of 64% from the typical show.

Wallace was one of Fox News’ most famous faces, leading Fox News Sunday from 2003 until late last year.

Wallace also moderated the 2016 presidential debates between Hillary Clinton and Donald Trump, as well as a 2020 debate between Trump and Joe Biden.

Events for which Trump appears to harbor animosity towards him over.

Since new CEO Chris Licht took over earlier this year, CNN has proceeded to revamp its struggling programming. S

ince Licht’s appointment, CNN has let go of longstanding anchor Brian Stelter, shifted host Don Lemon from his evening role to the morning, and given Jake Tapper a primetime stint.