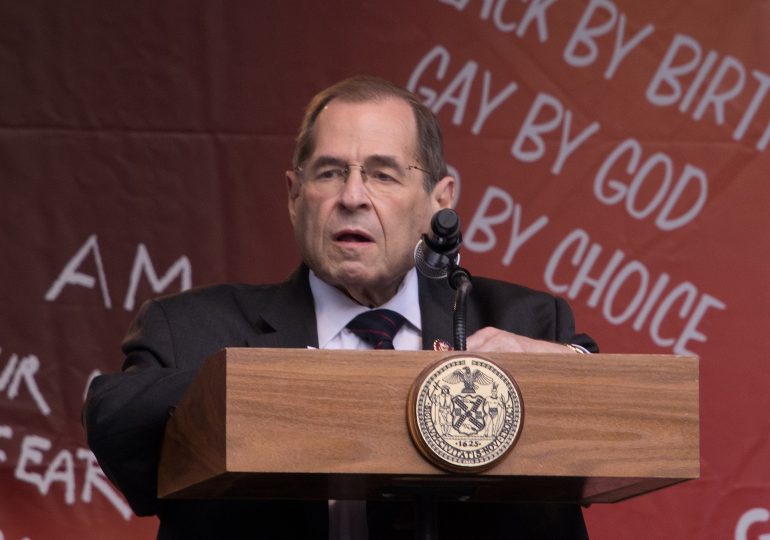 REPORT: Nadler and Pelosi Clashed Over Constitutionality of Trump Impeachment

According to allegations in a stunning new book, Rep. Jerry Nadler (D-NY) argued with House Speaker Nancy Pelosi (D-CA) and other Democrats over the process of impeaching then-President Donald Trump in 2019, insinuating that the procedures the Democrats were trying to use might have been unconstitutional.

According to the book, Nadler and Schiff locked horns in October 2019 as the House prepared to vote on the resolution establishing Trump’s impeachment procedures. “I don’t appreciate your tone,” the California congressman who was driving the campaign warned Nadler at one point.

According to the book, Nadler’s team tried to suck up to Pelosi’s office “relentlessly” in order to get his views heard and the Judiciary Committee involved in the process. Nadler’s staff also investigated previous impeachment trials and discovered that presidents were given the opportunity to confront and cross-examine witnesses, in contrast to the approach taken by Schiff and Pelosi.

According to the book’s writers, Pelosi simply did not trust Nadler or his House Judiciary Committee to oversee the hearings.

“She couldn’t afford another Nadler screwup” the book claimed.

The book’s allegations raise the question about Pelosi and Schiff’s crusade to impeach former President Trump for “high crimes and misdemeanors” was not in fact criminal itself.