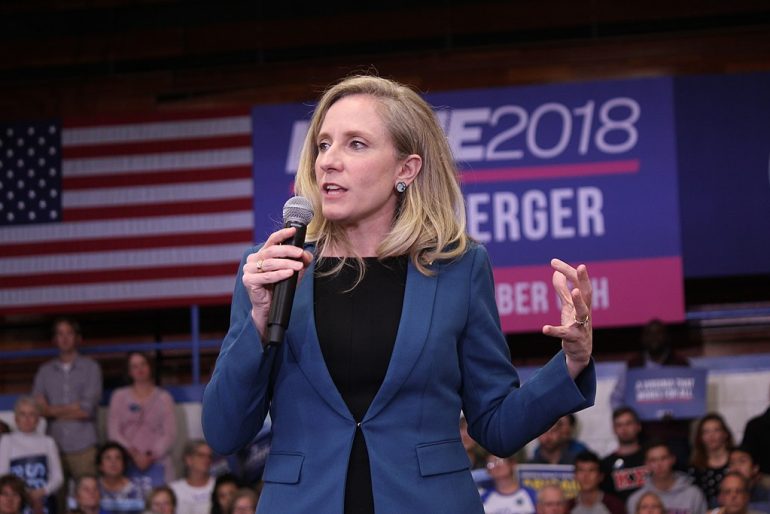 Democrat Congresswoman Abigail Spanberger (D-VA) is speaking out against Democrat leadership in the House, calling them failures.

The House of Representatives has failed to pass legislation banning members from trading stock, and Spanberger has called that a “failure of House leadership,” The Daily Caller reports.

On Friday Spanberger released a statement saying, “This moment marks a failure of House leadership — and it’s yet another example of why I believe that the Democratic Party needs new leaders in the halls of Capitol Hill, as I have long made known.”

TL;DR: House leadership has failed to hold a vote to ban Members of Congress from trading stocks.

For months, bipartisan momentum grew in both the U.S. House and U.S. Senate to finally take a step towards prohibiting Members of Congress from day trading while on the job. (1/9)

“For months, momentum grew in both the U.S. House and the U.S. Senate to finally take a step towards prohibiting Members of Congress from day trading while on the job. We saw remarkable progress towards rectifying glaring examples of conflicts of interest,” Spanberger said. “And after first signaling her opposition to these reforms, the Speaker purportedly reversed her position. However, our bipartisan reform coalition was then subjected to repeated delay tactics, hand-waving gestures, and blatant instances of Lucy pulling the football.”

“Rather than bring Members of Congress together who are passionate about this issue, leadership chose to ignore these voices, push them aside, and look for new ways they could string the media and the public along — and evade public criticism,” Spanberger continued. “As part of their diversionary tactics, the House Administration Committee was tasked with creating a new piece of legislation — and they ultimately introduced a kitchen-sink package that they knew would immediately crash upon arrival, with only days remaining before the end of the legislative session and no time to fix it.”

Spanberger is in a competitive district, which could be the motivation for introducing the bill and standing against leadership.

In 2020 she won a close race to Nick Freitas by 1.8%, she is currently in a battle with Yesli Vega, a law enforcement officer running for Congress.