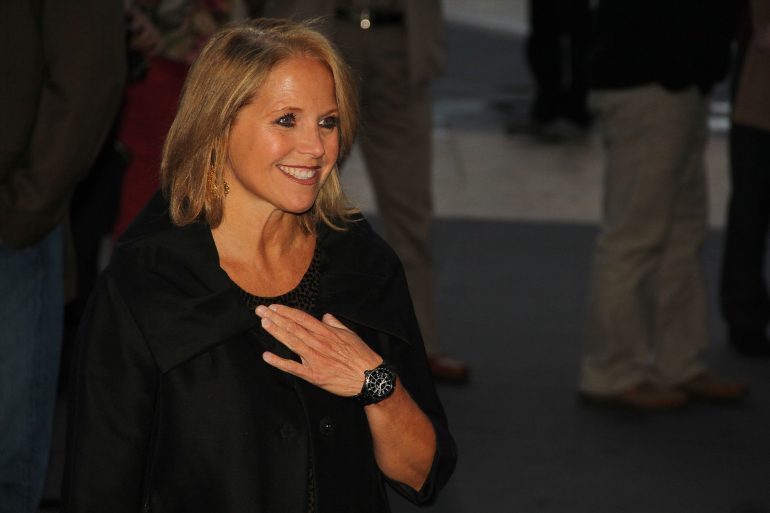 Former CBS News legend Katie Couric has now announced to the world that she has been diagnosed with breast cancer.

Couric, the legendary former CBS news and morning show anchor, went into great detail about her diagnosis in a lengthy and emotional article on her website.

Her doctor reminded her that she hadn’t had a mammogram since December 2020, leading her to schedule one earlier in the summer, a fateful decision that lead to her learning of the diagnosis.

Once she was finally in the room with the technician, she was informed that something in the screening merited additional investigation and a biopsy, according to Couric.

Couric was notified the next day that the breast biopsy had come back positive for cancer.

“The heart-stopping, suspended animation feeling I remember all too well came flooding back: Jay’s colon cancer diagnosis at 41 and the terrifying, gutting nine months that followed.” She wrote in the emotional post “My sister Emily’s pancreatic cancer, which would later kill her at 54, just as her political career was really taking off. My mother-in-law Carol’s ovarian cancer, which she was fighting as she buried her son, a year and nine months before she herself was laid to rest.”

Couric completed her final session of radiation on Tuesday and then uploaded a selfie of herself on Instagram documenting her experience early Wednesday morning. Couric is now attempting to encourage all women to get breast cancer screenings, and she has shared several pieces on her website on the disease’s trends and how to get care.

[READ MORE: Biden Slams CNN While Comparing His 2020 Campaign To The Atlanta Braves]