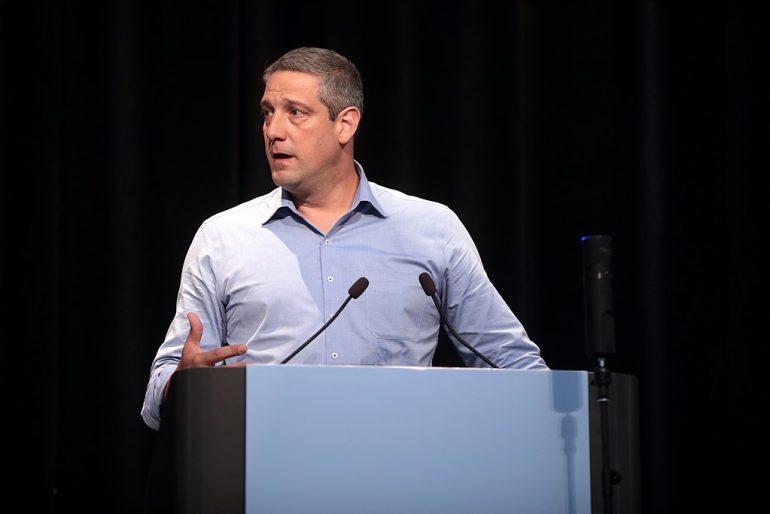 Democrat Senate Candidate and Current US Rep from Ohio Tim Ryan is doubling down on his attack on so called “extremist” Republicans.

Ryan tried to differentiate between Republicans and “extremist” Republicans when explaining that he is a moderate who wants to work across the aisle.

Ryan’s statement came when asked what his message to Ohio Republicans is in the hotly contested Senate race against Republican JD Vance.

“I’m one of the most bipartisan members of congress. The last two congresses I have been in the top 10% of most bipartisan. I want to work across the aisle. Look, Democrats aren’t right on everything, and I’m willing to sit down and have conversations about how we can move out of this age of stupidity and into an age of reconciliation and reform, how do we fix all of these broken systems.”

He continued, “Some of those answers will come from Republicans, not the extremists that we’re dealing with every single day. We’ve got to kill and confront that movement,” Ryan continued, before going on to say working with “normal, mainstream Republicans.”

Vance has the endorsement of President Trump who won the state in 2016 and 2020.

Ryan’s comments echo those of Joe Biden who called MAGA Republicans “extremists,” who represent a threat to the republic.