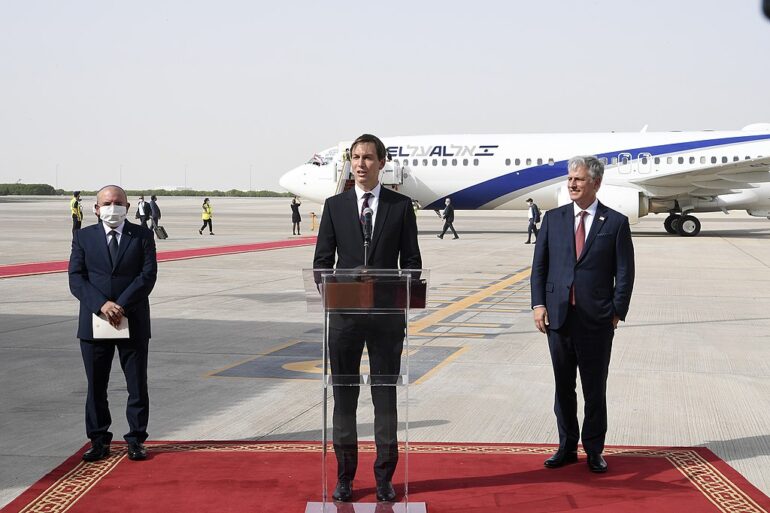 Navarro claimed he was only an advisor because of his father-in-law and that he lied or overstated a cancer diagnosis in order to sell books, Mediate reports.

Kusher has said that he was diagnosed with thyroid cancer.

Navarro made the claims while appearing on Newsmax and said that Trump would still be president If it weren’t for the actions of Kushner as his advisor.

Navarro said of Kushner, “M.O. is basically, take credit for whatever success we had, blame anybody when something didn’t work.”

Navarro then addressed Kushner’s book, “It’s fiction… And the thyroid thing, that came out of nowhere. I saw the guy every day. There’s no sign that he was in any pain or danger or whatever. I think it’s just sympathy to try to sell his book now.”

Navarro then dropped the hammer, “Time after time, whether it’s mismanagement of the campaign, mismanagement of the pandemic, taking too much credit for NAFTA, taking too much credit for the Abraham Accords. I mean, the guy was just a one-man wrecking crew, 36 years old I think when he got in there with no training. His only qualification was that he was the boss’s son-in-law.”

According to Navarro, Kushner is not worthy of Trump’s trust.

[READ NEXT: Trump Reveals Priority Number 1 if he is Re-Elected]