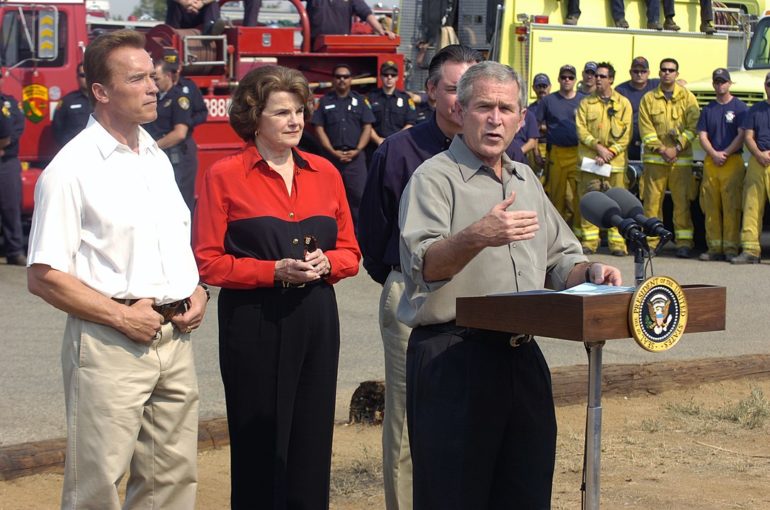 California US Senator’s Colleagues Concerned With Her Cognitive Health

A new report from the San Francisco Chronicle details the sad cognitive decline of one of the oldest members of the US Senate.

According to the report, California US Senator Diane Feinstein’s colleagues are concerned about her cognitive abilities to carry out her duties.

“When a California Democrat in Congress recently engaged in an extended conversation with Sen. Dianne Feinstein, they prepared for a rigorous policy discussion like those they’d had with her many times over the last 15 years.

Instead, the lawmaker said, they had to reintroduce themselves to Feinstein multiple times during an interaction that lasted several hours.

Rather than delve into policy, Feinstein, 88, repeated the same small-talk questions, like asking the lawmaker what mattered to voters in their district, the member of Congress said, with no apparent recognition the two had already had a similar conversation.”

According to the Chronicle, the interaction was “so unnerving” that the lawmaker who had the meeting with Feinstein began speaking with colleagues about the incident and raising questions about whether or not Feinstein should retire.

More from the Chronicle:

“I have worked with her for a long time and long enough to know what she was like just a few years ago: always in command, always in charge, on top of the details, basically couldn’t resist a conversation where she was driving some bill or some idea. All of that is gone,” the lawmaker said. “She was an intellectual and political force not that long ago, and that’s why my encounter with her was so jarring. Because there was just no trace of that.”

Three former Feinstein staffers and four US Senators also told the SF Chronicle that Feinstein is on the decline.

Everyone in the story spoke under the condition of anonymity given the sensitivity of the subject.