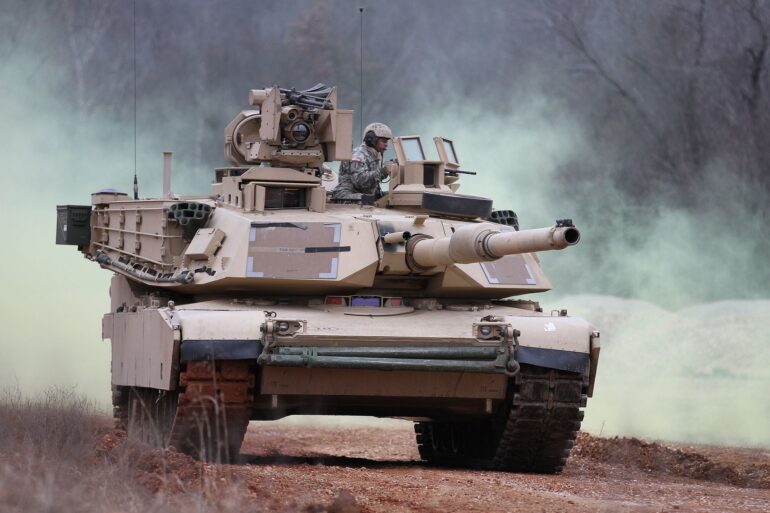 The Biden administration is considering deploying a large number of Abrams M1 tanks to Ukraine, with an announcement expected this week, according to a new report from the Wall Street Journal.

The statement would be part of a larger diplomatic agreement with Germany in which Berlin would agree to provide a small number of Leopard 2 tanks while simultaneously approving the transfer of more German-made tanks by Poland and other nations.

It would also end a trans-Atlantic feud over tanks that had threatened to erupt as the war continued to intensify.

Ukraine is reportedly planning a counteroffensive to reclaim Ukrainian land, while Russia is organizing soldiers for its own operations which may include a major offensive of its own.

U.S. Military leaders have openly asserted that the Abrams tanks require extensive training and logistics support and are hence unsuitable for this stage of the battle.

However, the US and its allies failed to persuade Germany last week at Ramstein Air Base in Germany to allow other nations to supply German-made tanks, exposing the first real gap in the coalition that has supported Kyiv.

Previously, the Pentagon had said that sending the tanks to Ukraine would be too difficult for the Ukrainians to maintain and operate. However, White House and State Department officials were said to be more amenable to sending Abrams to break the diplomatic stalemate that was preventing Leopard delivery.

The British had announced earlier this month their intention to transfer 14 Challenger 2 main battle tanks to Ukraine, but this action was apparently insufficient to persuade the Germans to release the Leopards.