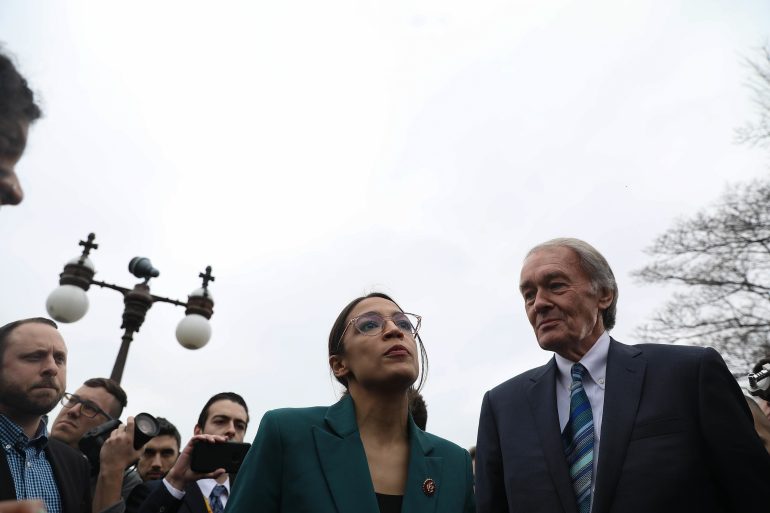 AOC Files Paperwork Indicating What Her Political Future Will be

According to freshly filed Federal Election Commission paperwork, Ocasio-Cortez will compete for re-election in New York’s highly Democratic 14th Congressional District, which she has previously won by significant percentages.

Cortez has remained one of the most outspoken and far-left members of the House, repeatedly criticizing fellow Democrats for being insufficiently radical on a host of different issues.

During an appearance on the podcast ‘Pod Save America’ in October 2022, Ocasio-Cortez chastised Biden for not include illegal immigrants in his pardon for individuals federally convicted of simple marijuana possession.