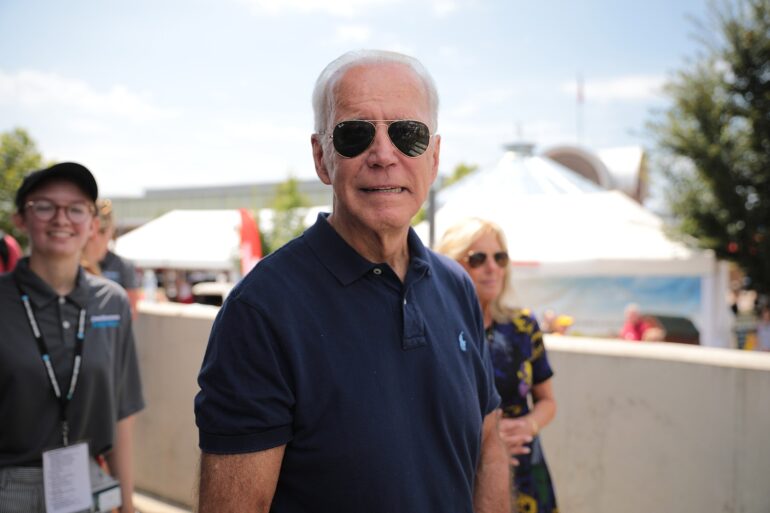 President Joe Biden replied to the probe into his handling of secret data on Thursday by reportedly stating he had “no regrets” about his behavior.

On November 2, less than a week before the 2022 midterm elections, classified documents related to Biden were discovered in his private office at the Penn Biden Center, a think tank in Washington, D.C.

“We’re fully cooperating, looking forward to getting this resolved quickly,” Biden said following remarks on the ongoing recovery efforts in California following recent storms. “I think you’re gonna find there’s nothing there. I have no regrets. I’m following what the lawyers have told me they want me to do — that’s exactly what we’re doing. There’s no there, there.” Biden said.

A reporter asks Biden a question about the classified docs: "What quite frankly bugs me is we have a serious problem here and the American people don't quite understand why you don't ask me questions about that" before adding he has "no regrets" about how he handled the docs. pic.twitter.com/rkV8eOiaPq

Under a mutual agreement struck with Biden’s personal counsel, the Department of Justice apparently declined to dispatch FBI officers to supervise the search of Biden’s residence.

Department officials apparently concluded that FBI oversight would overcomplicate the federal probe into sensitive information relating to Biden, and that it was unnecessary given Biden’s alleged cooperation.