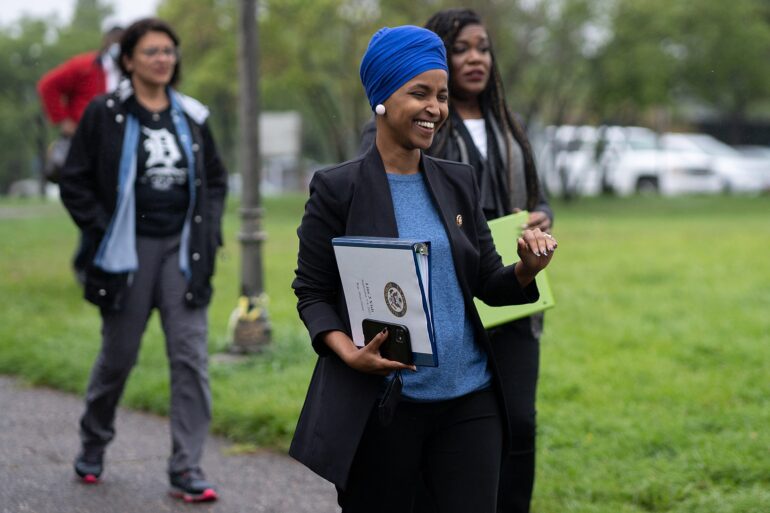 Rep. Ilhan Omar (D-MN) reportedly remarked on MSNBC over the weekend that the investigations into President Joe Biden’s confidential document incident are a “political game.”

The comments come after CBS News reported earlier this week that sensitive materials had been uncovered at a Biden think group.

Omar made the statements during an interview with Symone Sanders on Saturday.

Omar claimed that, in regards to classified documents, Trump had “refused to turn them over, lied about having them, made up some story about how he declassified them, [and] had to have his house raided in order for those documents to be found.”

She went on to claim that Republicans “are now only interested in investigating Biden, who has cooperated, whose own staff and former staff have themselves turned these documents in.”

“You have to understand, Republicans aren’t really interested in upholding the law, in following security protocols. What they’re interested in is playing a political game in now only wanting to investigate Biden.” She continued.