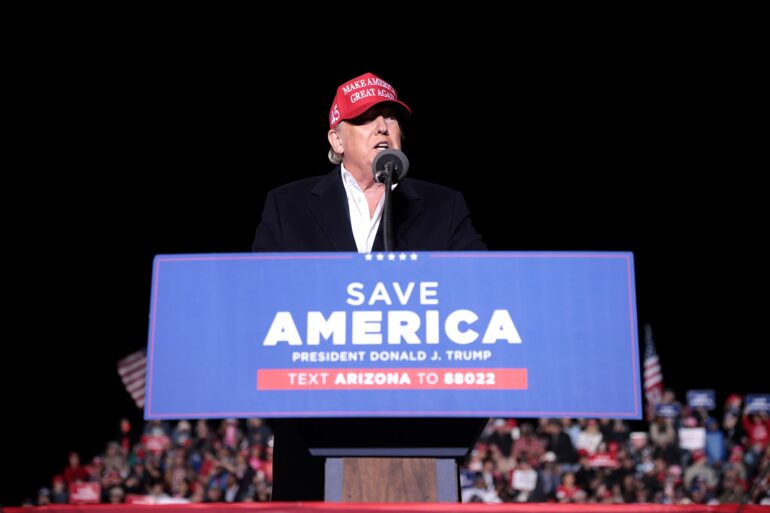 Former Rep. Carlos Curbelo (R-Fla.) reportedly stated former President Trump is “no longer in control” of Republicans in the wake of Rep. Kevin McCarthy’s (R-Calif.) bid for Speaker of the House.

“The first time Trump spoke out and kind of pushed these members, people ignored him. Some of them even vocally said ‘we don’t really care.’” Curbelo said during an appearance on ‘Meet the Press.’

Curbelo, who was defeated in his reelection campaign in the 2018 midterm elections, claimed the former president wielded considerable power over Republican legislators during his tenure in Congress.

After regaining the Speakership early Saturday, McCarthy praised Trump for his support and dismissed the notion that the former president’s influence in the GOP was dwindling.