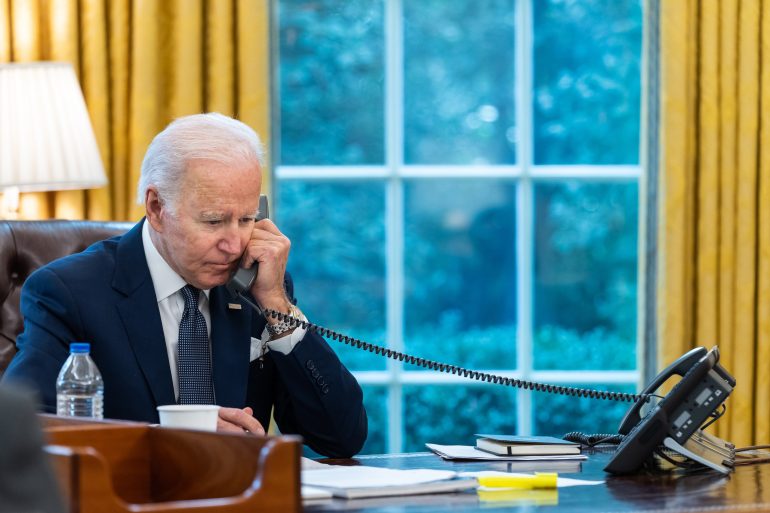 President Joe Biden said a day earlier that the package would include Bradley Fighting Vehicles for the first time, marking the first time the US would supply such equipment.

The next military aid package, the 29th of its kind, raises the United States’ commitment to Ukraine’s struggle to around $24.9 billion since the start of the Biden administration.

The aid includes $2.9 billion in weaponry that will be sent to Ukraine immediately, as well as $225 million in long-term finance to help Ukraine’s military.

50 Bradley infantry combat vehicles, armored tracked vehicles made by US defense contractor BAE Systems, have been added to this aid package.

The United States will also supply 500 TOW anti-tank missiles and 250,000 rounds of ammo for the Bradleys.

According to John Kirby, a spokesperson for the US National Security Council, the trucks will take “some time” to arrive in Ukraine.

Since the start of his presidency, Biden has supplied Ukraine with just about $25 billion in military aid.

Ukraine will also get sniper rifles, machine guns, ammo for grenade launchers and small weapons, as well as night vision devices, replacement parts, and other field equipment from the Pentagon.