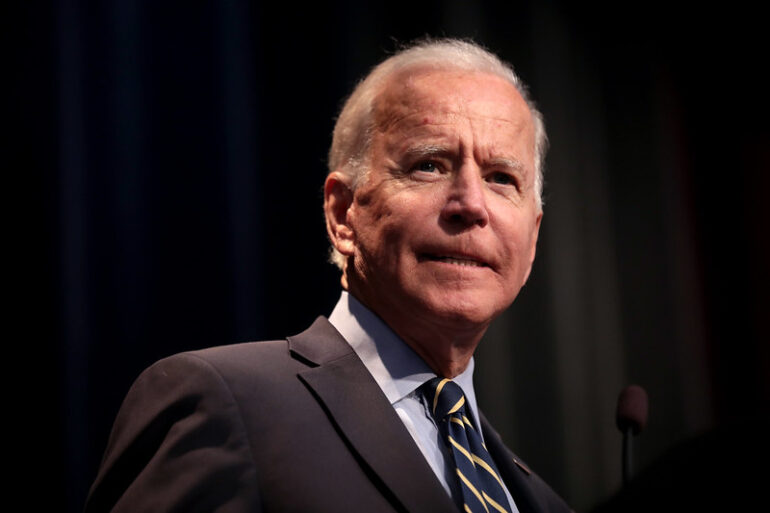 President Joe Biden was reportedly not invited to Pope Benedict XVI’s funeral on Thursday due to the late pontiff’s own express wishes.

The United States’ ambassador to Italy will instead represent America at the pontiff’s burial, according to White House Press Secretary Karine Jean-Pierre.

It was unclear whether the omission of an invitation was a direct affront to Biden, a Catholic who is an outspoken advocate of abortion. However, Jean-Pierre stated that the scenario reflected the late Pope’s objectives.

Biden’s pro-abortion stance has enraged other Catholics, especially in September 2021, when he chastised the United States Supreme Court for failing to suspend a Texas legislation essentially prohibiting most abortions after six weeks.

Biden was denied communion at a Catholic church in South Carolina in October 2019 because of his pro-abortion position.