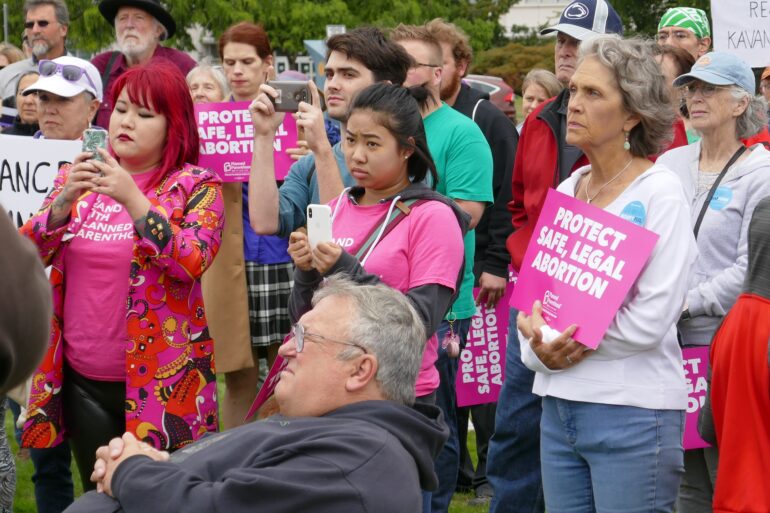 Pro-choice advocates from throughout the country have reportedly filed lawsuits against states that have implemented post-Roe abortion restrictions.

The lawsuits claim that the new laws violate their religious freedom.

Since the Dobbs v. Jackson decision in late June, courts in five different states have delivered verdicts in abortion and religious freedom issues.

There are reportedly now 34 ongoing cases filed against abortion restrictions in 19 states.

This argument was utilized earlier this year in Indiana by the advocacy group Hoosier Jews for Choice, as well as the lawyers for five unidentified women of diverse religious backgrounds, including Jewish and Muslim.

Their September complaint notably states that Jewish law emphasizes the mother’s life and health over that of a fetus, and that Jewish studies frequently only refer to a fetus as a living person at birth.

A court determined on December 2 that Indianapolis’ abortion ban violates the state’s religious freedom law, enacted by former Republican Gov. Mike Pence in 2015, and so cannot be implemented.

The state attorney general’s office recently challenged a verdict in favor of the women’s group, which is set to be heard by the State Supreme Court.

They contend that Kentucky legislators enforced “sectarian theology” in an unlawful manner with their abortion restrictions.

The limits will reportedly stay in place while the state Supreme Court considers further challenges challenging the statute.