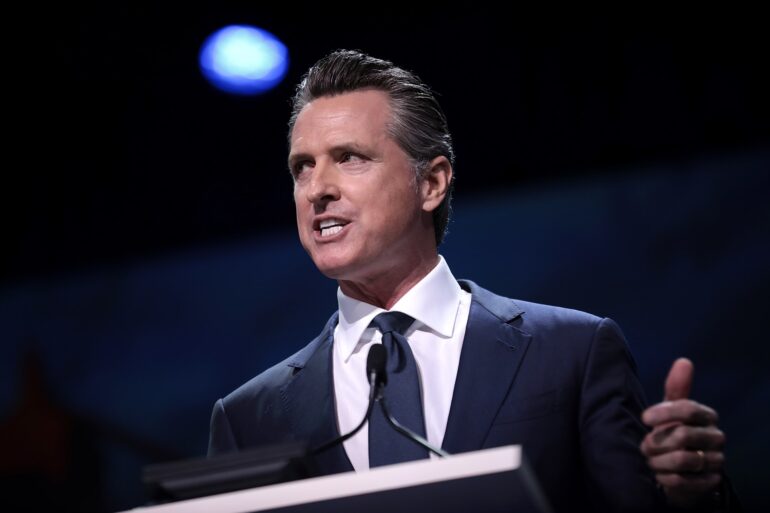 According to a new report from Politico, three high-profile Democratic governors are reportedly battling to sustain their states’ retirement schemes owing to a declining stock market and may face issues paying out payments in the future years.

According to Politico, Democratic California Gov. Gavin Newsom, Democratic Illinois Gov. J.B. Pritzker, and Democratic New Jersey Gov. Phil Murphy, all of whom are considered prospective presidential contenders in 2024, have invested billions of dollars into their states’ pension accounts.

If they are obliged to raise taxes or make budget changes to keep pension payments flowing, they may struggle to preserve their public image.

The legislation I signed today is yet another bill that advances Illinois’ fiscal progress and saves millions of taxpayer dollars. We are extending the window for state employees, university workers, and educators to take advantage of early access to their pensions through 2026. pic.twitter.com/j5qObrQ9IW

Retirement fund investment plans reportedly cannot accumulate as much money in bad markets or during periods of slow economic development, thus more of the distributions must rely on tax money.

Rising interest rates and stock market falls in 2022 established a poor investing climate for retirement funds, and 2023 is expected to be even worse.

The majority of state and municipal retirement systems lost money in 2022, including the California Public Employees’ Retirement System, the country’s largest public pension, which lost about $30 billion.

Some of the responsibility may be laid at the feet of the three governors’ predecessors, who failed to appropriately finance the retirement systems while in office.

Total unfunded liabilities in the United States are estimated to be roughly $1 trillion, although this figure might rise if returns continue to fall short of forecasts.