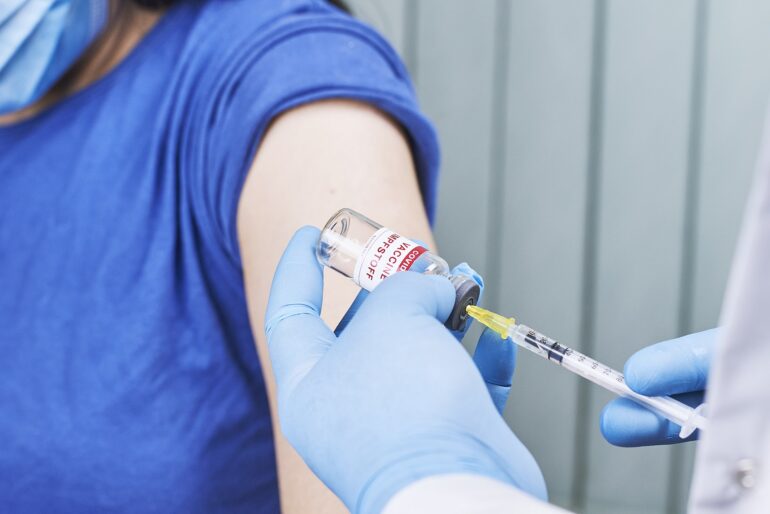 A decision issued on Monday reportedly states that the Biden administration cannot impose its COVID immunization requirement on government contractors.

A 2-1 judgment from the 5th Circuit Court of Appeals rejected the requirement.

“The President’s use of procurement regulations to reach through an employing contractor to force obligations on individual employees is truly unprecedented. As such, Executive Order 14042 is unlawful, and the Plaintiff States have consequently demonstrated a strong likelihood of success on the merits.” The ruling stated.

The action was brought by the states of Mississippi, Louisiana, and Indiana. A district judge stopped the mandate’s application to government contractors in December 2021.

The mandate for the coronavirus vaccination may have an influence on up to 20% of the American workforce as the federal government has contracts with thousands of businesses.

Due to court judgments, the White House instructed federal agencies in October not to attempt implementation of the federal contractor rule.

A federal court authorized a $10 million class action settlement for workers at an Illinois healthcare system whose religious objections opposing the vaccination were denied on Monday.

[READ MORE: Meghan Markle And Prince Harry Announce Plans To Team Up With Greta Thunberg For A New Netflix Series]