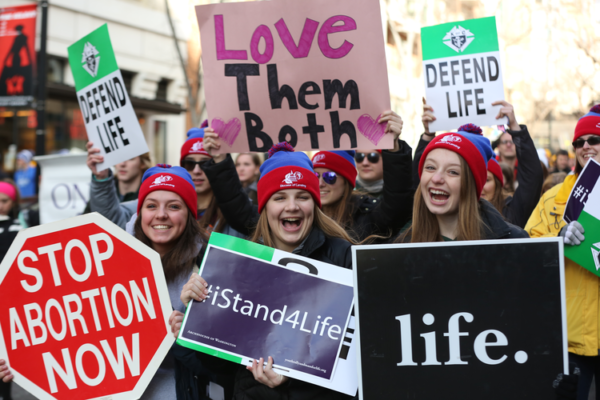 According to a new report from the Alliance Defending Freedom U.K., a woman has now been arrested by police for the crime of praying outside of an abortion clinic.

Alliance Defending Freedom (ADF) UK reported that a charity worker said she was imprisoned and “may” be silently praying when questioned why she was standing on a public sidewalk adjacent to an abortion facility.

Police approached Isabel Vaughan-Spruce, the director of the UK March for Life, after a passerby said she seemed to be praying in front of the BPAS Robert Clinic in Kings Norton, Birmingham, which ADF UK referred to as a “censorship zone,” according to the report.

Following a complaint from a bystander that Isabel Vaughan-Spruce seemed to be praying in front of the BPAS Robert Clinic in Kings Norton, Birmingham, which ADF UK refers to as a “censorship zone,” police called the director of the UK March for Life.

According to ADF UK, Vaughan-Spruce stepped close to the abortion clinic three times while it was locked up and claimed she “may” have been praying during that time.

However she said she was unable to respond when police questioned if she was praying after showing her images of herself standing outside the building.

Police have now prohibited Vaughan-Spruce from openly praying in locations other than the abortion center as part of her bail terms, according to ADF.

Parliamentarians in the UK are now also exploring legislation that would impose censorship zones similar to those already in place in some areas of England and Wales, which would further prevent pro-life volunteers from expressing their constitutional right to protest.